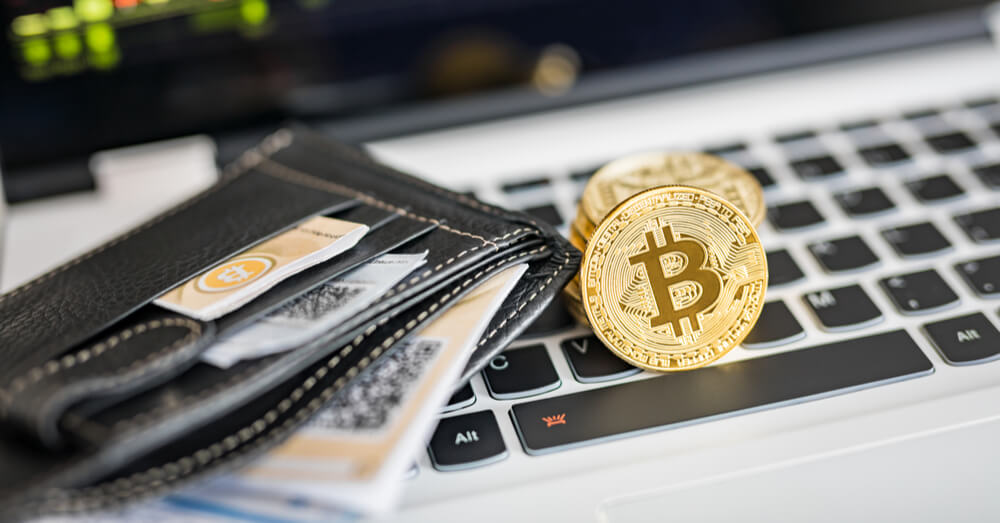 Data shows that Bitcoin users have moved 24,000 BTC from exchanges since Bitcoin’s halving

Bitcoin (BTC) worth over $220 million has left centralised exchanges in the days following the block reward halving on May 11.

Statistical data by Glassnode, the Bitcoin Exchange Net-Flow, indicates that holders have moved about 24,000 BTC from cryptocurrency exchanges since Tuesday.

Data shows that a trend developing since April has seen investors taking their BTC holdings off exchanges. Glassnode also points out that “exchange net flow decreased significantly,” pre-and-post-Bitcoin halving. However, the halving appears not to have had any impact on the earlier mentioned trend:

“In the hours before and after Bitcoin’s halving, exchange net flow decreased significantly. So far, the event has had no impact on 2020’s trend of investors withdrawing BTC from exchanges,” the on-chain market analysis platform tweeted May 13.

From April, crypto exchanges Huobi, Bitfinex, and BitMEX have seen significant reductions in their Bitcoin reserves. Huobi has seen about 20,000 Bitcoin (BTC) withdrawn since April 12, while Bitfinex reserves have reduced by about 71,000 BTC — down from 205k in mid-April to around 134k today.

Despite these withdrawals, Bitcoin reserves on exchanges are still high on major platforms like Coinbase, Binance, and OKEx.

According to chain.info, the top 10 cryptocurrency exchanges hold nearly 14% of the BTC supply in circulation. These exchanges have a combined on-chain reserve of more than 2.3 million bitcoins, worth about $21.7 billion at current price.

In 2019, Trace Mayer promoted the removal of crypto from exchange hot wallets in what he dubbed Proof-of-Keys day. The idea was that exchanges remain vulnerable places to keep crypto holdings. With many hacks seen since the infamous Mt.Gox and QuadrigaCX’s collapse, proponents of moving BTC from exchanges say that if you do not own the keys, then you are not fully in control of your holdings.