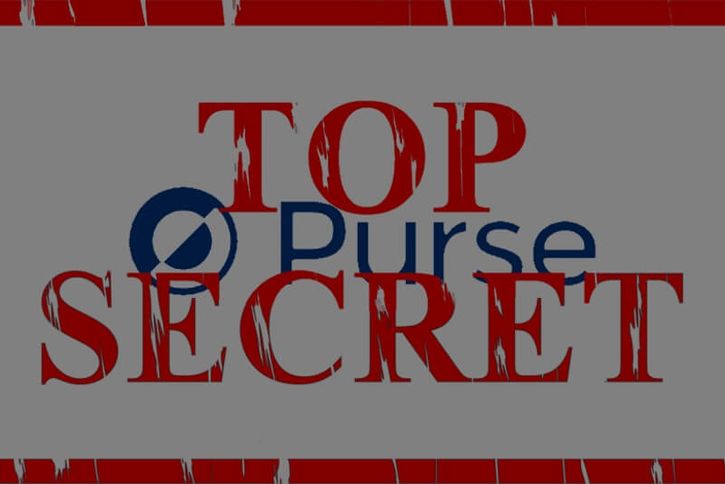 Purse.io, known for helping bitcoin users get significant discounts on Amazon products, recently teased a “secret” project known only as Tritium when they announced a $1M seed funding round. Today, while stopping far short of a full reveal, they have let slip a few details about the project.

In an essay in which Purse seemed to be advocating for more co-operation among the community, they spoke a little bit about their new project: It will be an open sourced and it will be a smart contract platform. Additionally, we know they will be putting a strong focus on making it easy to use, for both developers and end-users. From the post:

There are smart contract systems in cryptocurrency, I wrote about BitHalo in the past which I believed to hold great potential. Unfortunately, it was hamstrung to the Blackcoin blockchain and hindered by bugs, missing key features and was not something the average user seemed interested in. More recent attempts have also failed to gain mainstream traction, even within the cryptocurrency community.

Smart contracts can mean a lot of things and can use a variety of methods and systems, so we still don’t know exactly what Tritium will entail, but we do know Purse will be putting a focus on making it usable and useful for the average Joe.

“Purse’s mission has always been to build products that are compelling to Joe; enough so that he’d become a “Bitcoiner.” Our vision for Tritium advances this mission on a larger scale.”

Generally, smart contracts refer to a system where a contract is completed based on data and not user input. So what could it be? Some sort of decentralized market where people buy and sell without an arbiter is a good guess, but that seems to run contrary to a statement earlier in the post

“If mass adoption [is] to occur (i.e. Bitcoin is truly disruptive), we need to build new products that neither depend on old ones, nor compete with them. Disruptive products simply obviate the status quo.”

Making a decentralized Amazon or Ebay sounds like it could be disruptive, but only if it out competes those centralized systems. Purse already has what it calls a decentralized marketplace in beta, it seems unlikely that they would put this much hype behind a decentralized escrow system. Besides, Purse seems to be implying that their new product won’t compete with the old systems, which seems to imply it won’t go head to head with amazon Amazon and your guess is as good as mine.

We will keep you up to date on everything Tritium as more information is revealed. In the mean time, why not read our review of Purse.io? 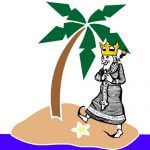 Previous
No, A Country Did Not Just Adopt Bitcoin As Its National Currency
Next
Fenton: All Board Member Vacancies Will Likely Be Appointed 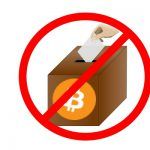