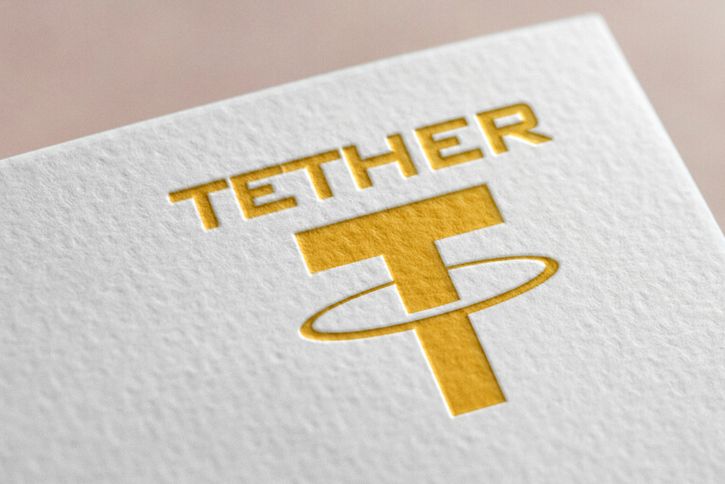 Despite controversy over its issuance, Tether has recently seen its market cap hit $10 billion to cement its status as the leading stablecoin

Most stablecoins have witnessed massive growth over the first six months of the year, with several seeing their overall market capitalisations expand by triple digits.

Leading, however, is Tether (USDT), whose market capitalisation has now surpassed $10 billion.

According to market data provider Messari, Tether’s market cap has grown by more than 144% over the past six months to leave it as one of only three crypto-assets with a capitalisation index of over $10 billion.

The other two crypto assets within this range are Bitcoin and Ethereum. The top two networks have market caps of $169 billion and $25.4 billion respectively, with total crypto market capitalisation currently at $258.8 billion.

According to Messari, crossing $10 billion in market cap is not “fundamentally significant.” However, it points to “USDT’s staying power despite all its controversy over the years.”

The issuance and burning of Tether in the past has attracted significant controversy in the market, with observers pointing out the potential impact of USDT dumps on the price of Bitcoin. Tether has refuted these claims, but criticism still remains, due to the release of millions of USDT corresponding with significant price swings in the crypto market.

CoinMarketCap data shows USDT not at $10B yet

CoiMarketCap puts Tether’s market cap at just above $9.2 billion and the global crypto market cap at $260 billion. Tether boasted a market cap of almost half of its current level of $4.1 billion in January 2020.

For Ethereum, price has remained ranged below $250 despite an increase in network activity. Over the past two weeks, there has been increased interest in DeFi applications, with tokens like Compound seeing massive amounts of funds locked up.

Ethereum has also seen a surge in daily active addresses and daily transactions, with fees growing 26.4% over the past week. Average network fees of $663,900 in the last week of June were double that of Bitcoin’s at $322,200. 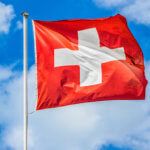 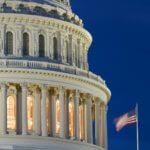