Uphold raised US$57.5 million in January from Ripple investor and former executive Greg Kidd and his investment vehicle Hard Yaka. Part of the investment has been used to add XRP to the Uphold platform and fund the creation of Uphold Labs, a research facility that has been mandated to work on several Ripple-centric projects, among other initiatives.

Ripple (XRP), the third largest cryptocurrency in the world with a market capitalization of about US$22 billion, is the native cryptocurrency of the Ripple open payment network, which focuses on providing fast and cost-effective remittances and cross-border transactions.

“There were a number of factors that we evaluated before adding XRP. First, XRP is the third most valuable cryptocurrency on the market and our members — over 12,000 of them — voted to have XRP added as to our offering. Additionally, XRP is faster and less expensive than other popular coins, making it ideal for remittance and other use cases that our members want to enlist,” Thieriot said.

As demand for XRP grows, he expects greater adoption and more integrations of Ripple.

“The market demand for Ripple and its importance as a remittance solution will push along greater adoption this year. I also anticipate more mainstream integrations and support for Ripple over the next 12 months,” Thieriot said. 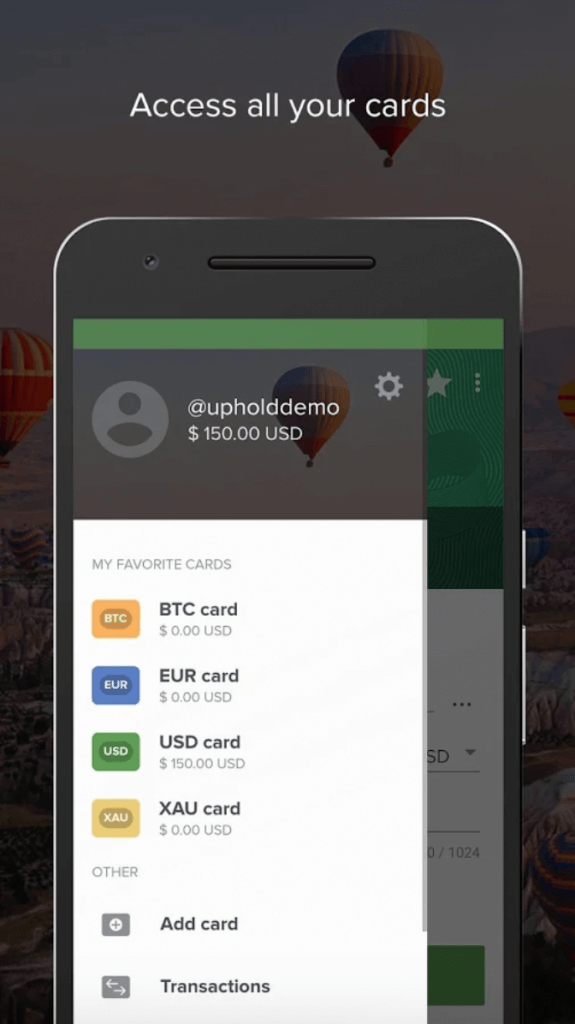 Founded in 2013, Uphold is a cloud-based financial services platform that enables users to move, convert, hold and transact in “any form of money or commodity” instantly and security. Since the launch of the platform in 2015, the company claims it has powered more than US$3 billion in transactions by members across 184 countries.

Starting today, Uphold members can purchase XRP with zero fees for the first five million XRP purchased. They will be able to trade these against 23 fiat currencies, four precious metals, and seven different cryptocurrencies including Bitcoin, Ether, Litecoin, and most recently added Dash.

In the coming week, Uphold will connect to the Ripple platform to enable deposits, withdrawals and direct connection to the Ripple network.

When asked whether Uphold had any plans to add more cryptocurrencies this year, Thieriot said the company had “a number of exciting launches in the pipeline, including additional currencies and other integrations” but couldn’t provide any details at this time.