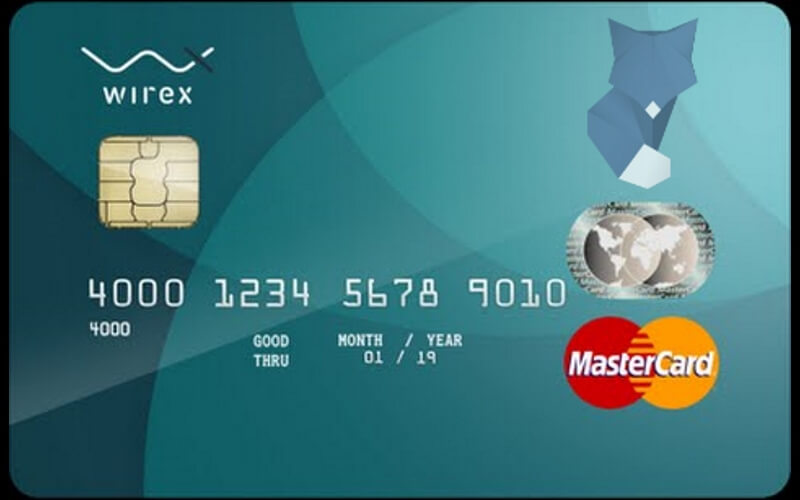 Wirex Combines With Shapeshift to Bring Altcoins To Debit Cards

Wirex's bitcoin funded debit cards have seen favorable reviews. Now, users can use any popular cryptocurrency to fund their cards. Wirex has announced via press release that it has integrated Shapeshift, enabling "dozens" of the alternative cryptocurrencies supported by that platform. Shapeshift also posted the news on its blog.

Wirex offers both virtual and physical VISA and MasterCard debit cards. Customers can use the physical cards virtually anywhere, including to withdraw cash from an ATM. While VISA or MasterCard will charge fees, they are far lower than the exorbitant fees typically charged at Bitcoin ATMs. Wirex sees itself as a complete alternative banking solution. They allow users to hold both cryptocurrencies and fiat currencies on their site, filling many of the roles Banks generally fill.

Shapeshift is an exchange that enables near instant conversions of various cryptocurrencies. Users don't need to sign up, they simply deposit one kind of cryptocurrency and then receive another at an address of their choosing.

The integration enables Wirex debit cards to be funded by any of Shapeshift's supported cryptocurrencies. Shapeshift's currencies include Litecoin, Voxels, Ethereum and over thirty others.

Now, holders of those cryptocurrencies can say they have a debit card funded by the coin of their choice.

"Wirex renders banks wholly unnecessary. With cryptocurrency and an easy mobile app, one can avoid banks and still pay for things anywhere,” said ShapeShift Founder and CEO, Erik Voorhees in a press release. “We are thrilled to have their services integrated with our API to expand their customer’s funding options.”

Shapeshift has proven to be one of the most valuable services for altcoin holders. Wirex integration is not only the evolution of that, but perhaps the most significant move to date.

[Note: Image above is an artist rendering, not an actual card. Actual cards will not include ShapeShift logo.]

Ian started writing product descriptions in 2011. He transitioned to journalism in 2012 and has been cited by media outlets large and small. He is a Co founder of Coinjournal.net and the author of the Bitcoin Guidebook. A consistent procrastinator,…
Read More