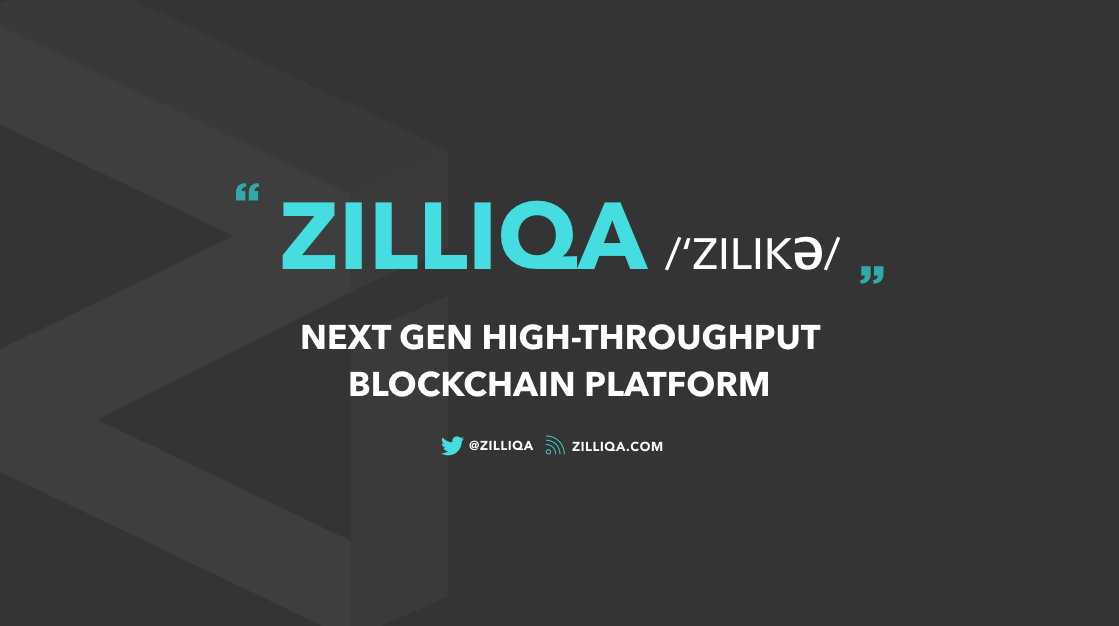 Zilling (ZIL), the token for the Zilliqa ecosystem, has surged 33% following the release of the public testnet of the Zilliqa blockchain. The token is now trading at 0.06 USD/ZIL and has a market capitalization of US$439 million, making it the 41st largest cryptocurrency, according to Coinmarketcap.com.

Currently, ZILs are interim ERC-20 tokens based on the Ethereum blockchain. When the Zilliqa mainnet will go live, scheduled for late-September 2018, the ERC-20 token will be exchanged to Zilliqa native tokens.

ZILs, the intrinsic tokens of Zilliqa, give platform usage rights to the holders to pay for sending transactions and running smart contracts. Zilliqa has a finite supply of 21 billion tokens.

The team claims that with a similar number of participating computers as Ethereum, the Zilliqa blockchain will perform up to 1,000 times faster than the network.

Zilliqa said the release of the public testnet earlier this month “marks a technological milestone as the first ever implementation of sharding used in a public, permissionless blockchain.” The startup claims the Zilliqa blockchain platform will be able to reach the capability of a payment network like VISA.

Public, permissionless, blockchain platforms like Bitcoin and Ethereum can currently process a maximum of 20 transactions per second, which has caused major network issues when popular applications are used. For instance, the viral Ethereum video game CryptoKitties has led to major congestions on the network to the point that initial coin offerings (ICOs) could no longer launch.

“This is a tremendous milestone for Zilliqa but also for blockchain technology as a whole,” said Xinshu Dong, CEO of Zilliqa.

“It is incredibly challenging to create a high transaction rate blockchain while maintaining the security and decentralization of the system, but we feel we have made a breakthrough with what we have achieved.”

Initially, the platform has been launched in a ‘scaled down’ state using less than 1,000 nodes that are actually Amazon AWS Virtual Computers Instances. During stress testing, the testnet showed speeds of up to 2,000 transactions per second, the startup says.

The Zilliqa testnet can be accessed via a fully functional block explorer. A wallet application is also available for users to create test transactions.