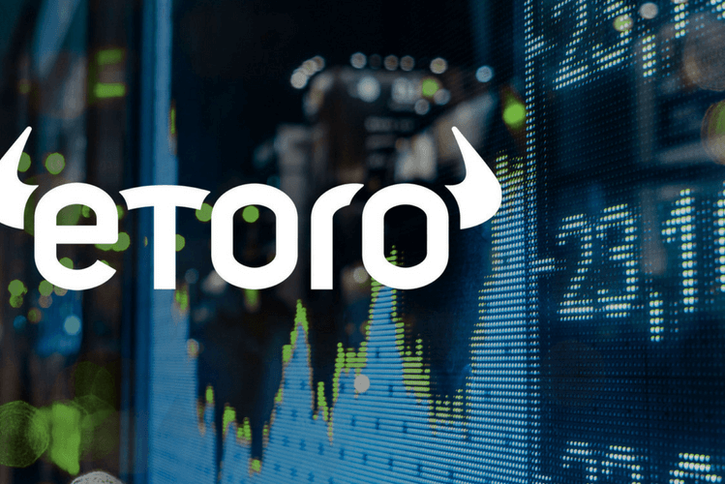 A subsidiary of the eToro Group has been granted a distributed ledger technology (DLT) license from the Gibraltar Financial Services Commission (GFSC).

eToroX, which was created by eToro, the social trading platform, is responsible for defining and executing eToro’s vision around the blockchain and the development of cryptoassets. eToro, which has over 10 million registered users, lets customers invest in the assets they want from stocks and commodities to crypto assets.

Back in November, the trading platform announced that it had launched its crypto wallet, giving users, for the first time, the option of transferring their crypto assets from the platform to store them. With today’s announcement, eToroX will manage eToro’s wallet, in addition to its forthcoming exchange.

It was reported at the end of May that eToro was expected to launch its exchange later this year.

Following today’s announcement, Yoni Assia, co-founder and CEO of eToro, said that the platform believes in the fact that crypto assets and the blockchain will change global finance, bringing a greater transfer of wealth onto the blockchain.

“In the future all assets will be tokenised and we are just taking the first steps on this journey,” he added. “Just as eToro has opened up traditional markets for investors, we want to do the same in a tokenised world and the creation of eToroX will help us to do this.”

The GFSC’s model for licensing DLT companies sets out nine regulatory principles, designed to protect DLT users while also encouraging development of it. The principles include license holders having requirements in place to detect, prevent, and disclose financial crime risks such as money laundering and terrorist financing. It also requires the maintaining of financial and non-financial resources.

“We believe that a strong system of regulation will support the mass adoption of blockchain technology, including crypto assets,” said Doron Rosenblum, managing director of eToroX. “We don’t need to reinvent the wheel to regulate blockchain. Whilst blockchain brings some unique challenges to regulators, we can protect users and help support new ideas by applying the same fundamental principles as we have in other financial markets.”

eToro has had a positive year of development.

Looking further back on the year, research from eToro and the Imperial College indicated in July that in 10 years cryptocurrencies will become mainstream. Looking forward, eToro looks set to deliver even more in 2019. 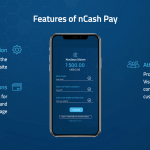 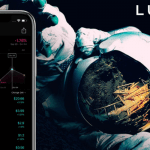