KeepKey, an American bitcoin hardware wallet manufacturer, has partnered with ShapeShift to allow customers to securely exchange cryptocurrencies from their device and make instant transactions with a two-click process.

This marks ShapeShift’s first collaboration with a bitcoin hardware wallet manufacturer and a “huge step forward in security for traders,” the companies said. For the first time, users are provided with the ability to securely store and trade cryptocurrencies without having to expose their private keys to the Internet.

“[Users] can swap whatever they like, whenever they like, without the hassle of setting up multiple wallets or addresses or signing up to various exchanges,” said Darin Stanchfield, CEO of KeepKey. “For traders, it is exciting to dramatically improve the speed and efficiency of the currency exchange process.”

According to Erik Voorhees, CEO of ShapeShift, the new collaboration will provide significant advantages for early adopters and newcomers in the world of cryptocurrency. “Simple and convenient security is paramount for the growth of this industry,” said Voorhees.

Launched in September 2015, the KeepKey hardware wallet – which we’ve tested and reviewed – works with a bitcoin wallet software on users’ computer by taking over the management of private key generation, private key store and transaction signing. 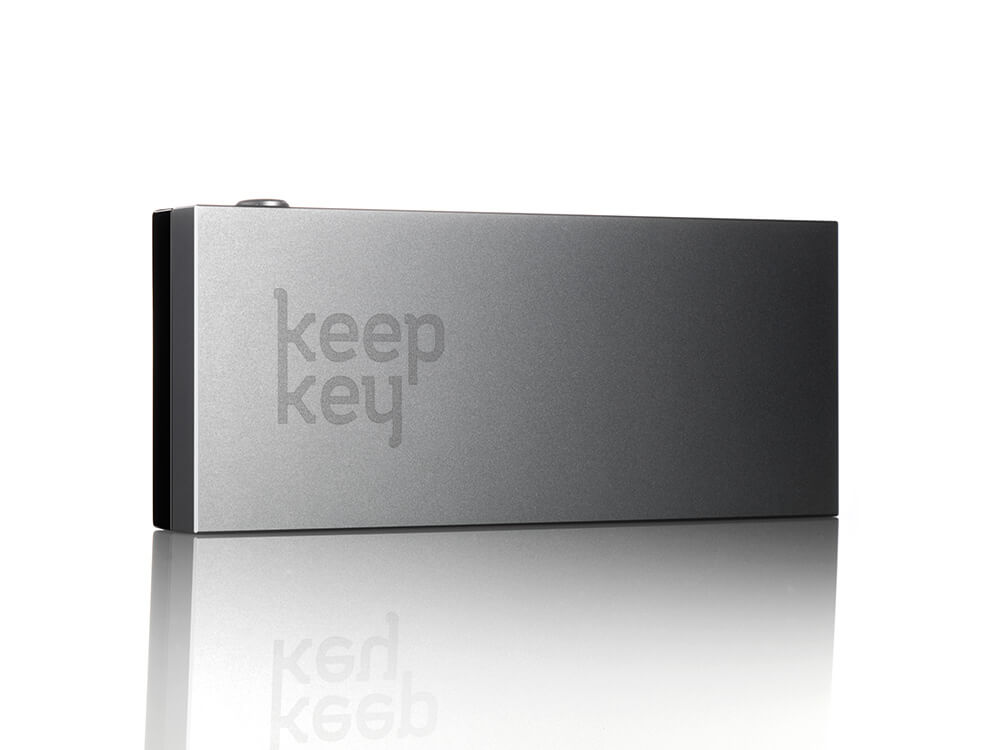 All of KeepKey’s software, both device- and client-side, is open-source. The wallet supports a number of altcoins such as bitcoin, testnet, litecoin, namecoin, dogecoin and dash, and clients that include Electrum, Mycelium and MutiBit, which the company acquired in May. The company is currently working on adding Ethereum support.

The acquisition of MultiBit, a desktop-based bitcoin wallet program the company had been working with since the launch of its hardware wallet, allowed KeepKey to strengthen its proposition against other hardware wallet providers, Darrin Stanchfield, CEO of KeepKey, told CoinJournal in an interview in June.

“When you buy a hardware wallet you have to hold enough funds to really justify the purchase. Currently, there’s a lot of ‘Bitcoiners’ who don’t own enough yet as they are just getting into it, so instead they download a wallet for their computer,” said Stanchfield.

“We wanted to help those people as they are the type of user that will eventually transition to needing a hardware wallet. I think in time you’ll see our competitors do something very similar.”