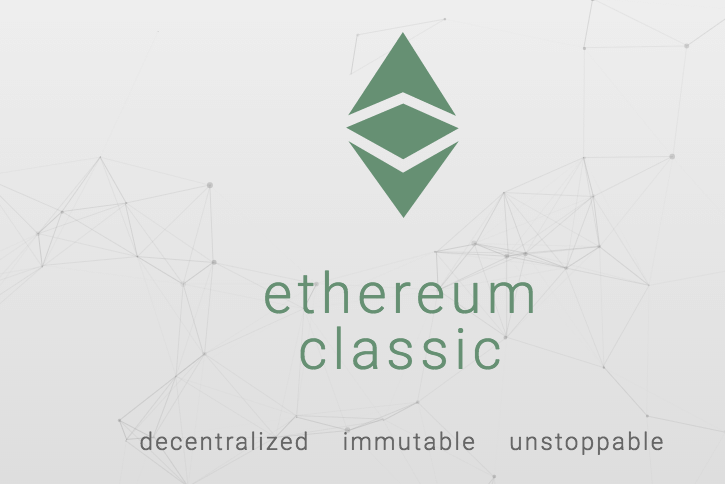 A group of Ethereum Classic (ETC) supporters have committed themselves to promote the digital asset worldwide, and most particularly in China.

Roy Zou, a Chinese entrepreneur and an engineer by training, is a long time Bitcoin believer. “The first time I heard about Bitcoin was from one of my Google Reader’s technology blog feed. I was amazed by the whole ideology behind Bitcoin,” Zou told CoinJournal in an interview.

“When I saw the announcement about Ethereum Classic in Bitcointalk on July 24, I was shocked,” he shared. “I realized that this is a big event for blockchain technology. One word came from my brain: milestone. It is certainly a milestone event in the process of development of blockchain.”

Soon, Zou became a core member of the ETC team. He is now leading a number of initiatives to foster the domestic ETC community.

But for the community to grow and thrive, there first needs to be an appropriate “infrastructure.” This includes an official website with a news portal, updates on recent developments, a roadmap, a mission statement, among other things.

Zou is also one of the founders of the ETC Meetup group in Shanghai. On September 3rd, he and Chandler Guo, an angel investor in Bitcoin startups based in Beijing and a well-known cryptocurrency miner, will organize the community’s first event. A number of local enthusiasts, cryptocurrency exchanges representatives, miners, developers and investors are expected to attend, he said.

Following the initial principles of Bitcoin and cryptocurrency, Zou plans to organize the Chinese ETC community as a “decentralized organization” where “no one would play the role of Vitalik Buterin in the Ethereum community.”

“It means there is no a traditional meaning of power structure, no official team, organization, or any other centralized entities,” he explained. “A limited leadership is vital to help build a robust community maintain ETC’s ideology.”

For the Chinese community, however, this will be one of the most challenging parts as the lack of governance will likely turn people off. “If you don’t have an organization, people just don’t trust you,” he said.

Along with other members of the ETC Chinese community, including miners, exchanges and investors, Zou is exploring different governance models that can be implemented to both structure and legitimize the local ETC community.

China, the world’s largest population and the second largest economy, is already a big player in the bitcoin space, notably in mining, and its nascent ETC community is poised to become an important part of the global ETC community.

“I see China as a vital place for ETC with lots of opportunities,” said Zou. “It can bring something more valuable than a cryptocurrency, like the concepts of decentralization and censorship-resistance to this society. I see ETC as a movement, an enlightenment. It means a lot to the Chinese society.”

According to him, many Chinese have invested in Ethereum Classic for its perceived cheap price but also for its ethics. “Chinese Bitcoiners also come to join the ETC community,” he said.

“They support ETC because they think ETC has a similar ideology to Bitcoin: decentralized, immutable and permissionless.”

One of China’s biggest bitcoin exchanges chbtc.com has already added support for ETC and has committed itself to donate 50% of ETC exchange fees to support ETC developers, the community and Dapps development.

China’s immature and opaque domestic capital market is also a reason why Chinese investors are seeking other investment opportunities such as cryptocurrencies.

“Bitcoin and other cryptocurrencies are the perfect market for Chinese in these way: a global market, opened 24/7, which promises high returns,” said Zou. “All these factors make China one of the biggest cryptocurrencies exchange market in the world for bitcoin, litecoin and dogecoin. Soon it will apply to ETC.”

In May, an attacker drained US$60 million worth of ether from The DAO, an Ethereum-based smart contract aimed at functioning as a fund for Ethereum projects.

While the core developers who designed and run Ethereum weren’t involved in The DAO itself, they were left with the mess.

A hard fork was implemented on July 20th to undo much of the damage that has been done by The DAO hack. The solution essentially meant building a new version of the network, rolling back the entire Ethereum network to a previous day. This basically eliminated The DAO and moved the funds tied to it into a new smart contract for the only purpose of allowing their original owners to withdraw them.

The problem with the hard fork and the intervention of the Ethereum core developers is that it shows that a supposedly immutable blockchain history can be altered.

“Some fundamental aspects of blockchain can’t be voted to change,” Zou said. “If you vote to change the basic principal of blockchain for the individual interests, you just break the essential spirit of blockchain. In this case, it breaks the immutability of blockchain.”

According to him, the Ethereum hard fork only benefited a small group of people, “not the whole community or industry,” and brought forward the dilemma of immutability versus consensus.

The ETC community is working on “global community hubs” which will bring together developers, entrepreneurs, educators and marketers, Zou said.

These will be constructed in a “completely decentralized form” and will operate independently a standard framework to ensure sustainable growth and connectedness of these hubs with each other.

These hubs, which are currently being launched in major locations such as London, Zurich, Melbourne, New York and Shanghai, will allow community members to share ideas and execute projects, while minimizing single points of failure. 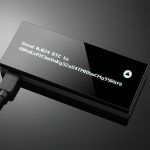 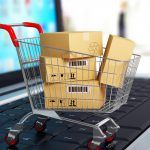