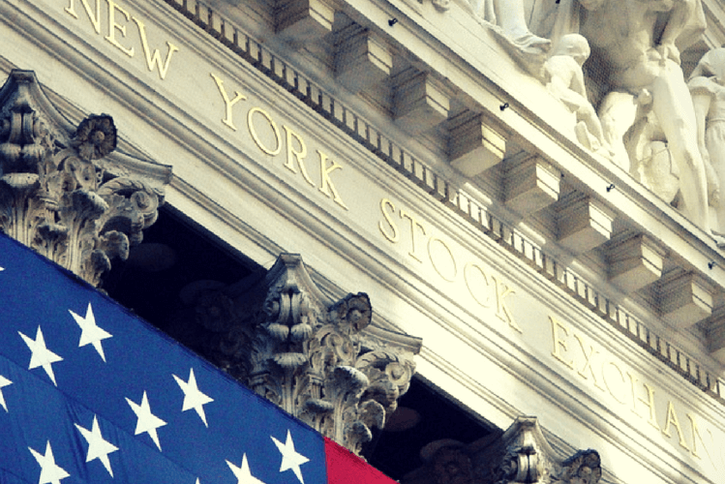 The Intercontinental Exchange (ICE), the owner of the NYSE, has announced the formation of Bakkt. It is described as “A Global Regulated Ecosystem for Digital Assets”. It will include partnerships with Microsoft, Boston Consulting Group (BCG) and Starbucks.

The point of the project is to enable customers to “buy, sell and store digital assets”. It will include federally regulated markets and warehousing (i.e. storing) for Bitcoin and potentially other cryptocurrencies.

Much of it seems like direct competition for Coinbase, the popular exchange funded by Andreessen Horowitz, among others.

“Bakkt is designed to serve as a scalable on-ramp for institutional, merchant and consumer participation in digital assets by promoting greater efficiency, security and utility,” said Bakkt CEO Kelly Loeffler in a press release “We are collaborating to build an open platform that helps unlock the transformative potential of digital assets across global markets and commerce.”

The Microsoft partnership comes from the service’s use of the Microsoft cloud platform. Microsoft has been a supporter of bitcoin for years, accepting the digital currency for purchases years ago. They disabled Bitcoin payments when fees became too high but they have overall been bullish on blockchain technology in general.

BCG’s specific role has yet to be defined. But with over 90 offices in 50 countries, and financial know-how, they likely have some use for a global cryptocurrency like Bitcoin.

As for Starbucks, their partnership is more on the customer side of things. The plan is to allow anyone to use Bitcoin at any Starbucks worldwide. Starbucks was a pioneer in mobile payments. Their app allowing mobile ordering set off a revolution that saw nearly every fast food restaurant follow suit. It has not been confirmed that their app will start using a Bakkt-backed bitcoin wallet, but it would be an obvious assumption.

ICE, Microsoft, BCG and Starbucks all moving towards Bitcoin. It is becoming clear that 2018, despite the price, is a good year for Bitcoin’s growth in the mainstream.

“As three more goliaths enter the cryptoasset arena, 2018 seems to be shaping up as the year mainstream business woke up to crypto.” Explained Iqbal Gandham, UK Managing Director at eToro “These kind of landmarks are coming thick and fast. Rather than focusing only on price movements, companies are rightly spotting the potential for real world applications and want to get in on the action.”

Bitcoin has certainly seen increasing interest from mainstream investors. While Goldman Sachs recently declared Bitcoin isn’t coming back, the rest of the financial world seems to be getting on board. And even Goldman Sachs has invested in Circle, itself a blockchain/bitcoin company.

“It’s certainly a far cry from the Bitcoin of 2009.” Said Kevin Murcko, the CEO of cryptoexchange, CoinMetro in an email to CoinJournal. “The cryptocurrency once supported by anarchists and libertarians as something that would unfetter us from the global financial system and from capitalism is clearly being absorbed into that very system. To some, that might feel like an expedient betrayal, but of course, Bitcoin hasn’t panned out as its inventor expected. Its popularity has led to a whole new financial market – one that financial institutions can’t realistically ignore.”

The announcement didn’t seem to have much impact on Bitcoin’s price. It is now sitting close to where it was 24 hours earlier. That being said, if Bakkt can make global use easier, if every Starbucks in the world accepts it, it is difficult to imagine that the price wouldn’t rise.

But, as I preach constantly, the price isn’t what is important here. Bitcoin is more popular than ever with mainstream financial companies. The important thing is adoption. Seeing Bitcoin signs at every Starbucks in the world, alongside the MasterCard and VISA, will definitely increase legitimacy and adoption.

How, exactly, this all plays out will be interesting to watch. Will Starbucks purchases be limited to Bakkt wallets? If so, will that eliminate fees by using off-chain transactions? Will users hold their own private keys? (Unlikely.) Will bitcoin be able to scale with this potential increase in adoption? And how will the Lightning Network factor into it?

Those questions will have to wait. According to ICE, Bakkt should have a usable platform by November. Perhaps we will learn more at that time. 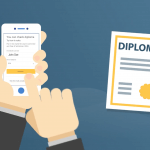 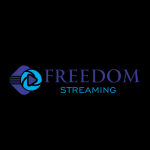