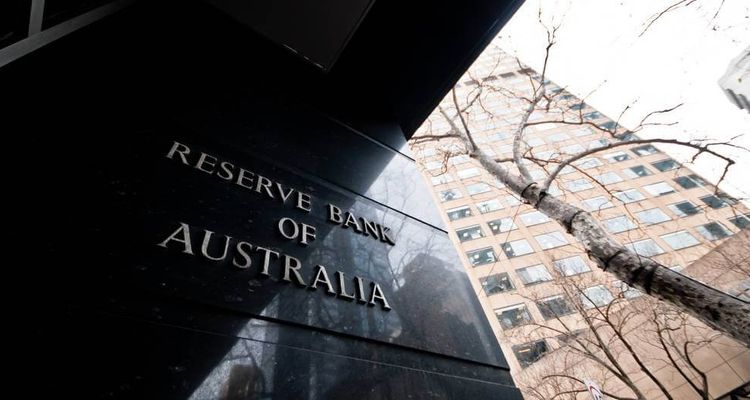 The head of payment policy at the Reserve Bank of Australia (RBA), Tony Richards, said that after reviewing CBDCs, his agency didn’t come across any substantial public policy case.

“Even though the use of cash for transactions is declining, cash is still widely available and accepted as a means of payment,” explained Richards.

“In addition, Australian households and businesses are well served by a modern, efficient and resilient payment system that has undergone significant innovation in recent years, including the introduction of the New Payments Platform, which is a real-time, 24/7 and data-rich electronic payments system.”

However, he didn’t rule out the option that the bank could have a change of heart and reconsider the option in the future. Richards added that the agency would continue to explore the merits of CBDC.

“We will be continuing to consider the case for a CBDC, including how it might be designed, the potential benefits and policy implications, and the conditions in which significant demand for a CBDC might emerge.”

This comes at a time when several central banks all around the world are considering the option of digital currencies and whether they would be viable. The Bahamas and China have set the pace, with the latter currently testing its digital currency/electronic payment (DCEP). The US is still in the initial stages of evaluating the option to see if it’s feasible, practical and beneficial.

The RBA will also be looking to take an approach of a more targeted “wholesale” CBDC.  Richards further stated that the wholesale CBDC could be employed to serve as an interbank payment system or be used for tokenized financial assets.

He  revealed that the Reserve Bank was considering several factors that would help realise a practical digital currency, including the central bank and its role. Other factors are the currency’s degree of anonymity, whether the virtual currency would be token-based or account-based, the technology it will be based on i.e. distributed ledger platform or blockchain, and if it’ll be available offline. 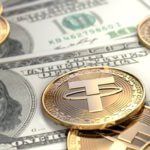 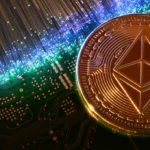