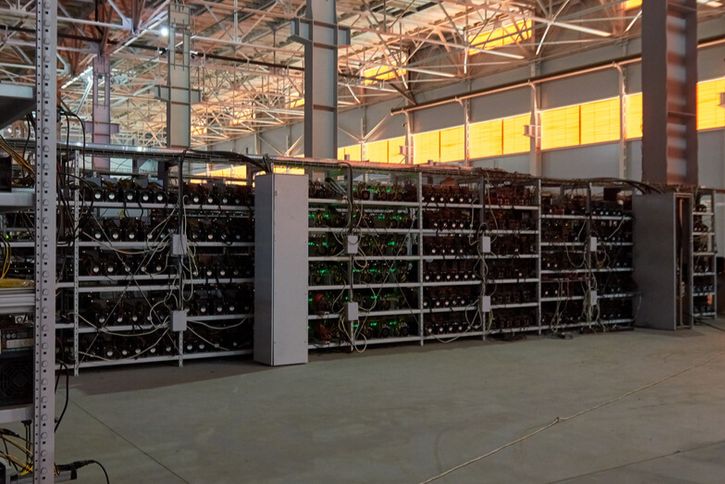 Bitcoin Mining difficulty rises by almost 15%, the highest level in over two years

Bitcoin’s mining difficulty is up by 14.95% bringing the level to its fourth-most difficult in history

Bitcoin’s latest mining difficulty adjustment is the biggest in over two years, as the level increased by 14.95% to 15.78T. The upward adjustment comes after the Bitcoin network experienced consecutive downward adjustments since its third halving on May 11.

The last time the network experienced such a jump in mining difficulty level was in January 2018, after Bitcoin rallied to its all-time high price in December 2017.

In January 2018, Bitcoin’s network difficulty rose by 16.84%. The increase to 15.78T brings the difficulty close to hitting 16T, which has only been reached twice in 2020: in March and early May in the build-up to the block rewards halving.

The increase means that miners now face a difficulty level for the next two weeks that is the fourth most difficult since Bitcoin’s launch in 2009.

This week’s adjustment sees more miners returning to the network, increasing the network hash rate following a decline in the weeks after halving. With block rewards cut from 12.5 bitcoins to 6.25 bitcoins, some miners switched off their machines, with hash rate declining alongside the difficulty.

However, Bitcoin’s hash rate has increased gradually and is up by about 8% in the past seven days. The 14-day moving average has gone up consecutively since the last adjustments on May 20 and on June 4.

A return of miners with old or inefficient rigs and the release of new ASICs by Chinese companies have seen hashing power increase from 98 terahashes (TH/s) to 113 exahashes per second (EH/s).

Miners now need 1 TH/s to generate 0.000008 bitcoin in a day, worth about $0.08, going by current prices. The jump in difficulty adjustment is thus set to reduce miners’ profit margins, and if more efficient machines, such as the Antminer S19 developed by Bitmain, flood the market, then less efficient miners will have to switch off if they are no longer profitable.

Recently, the crypto derivative platform, FTX, launched a futures contract that allows investors to bet against Bitcoin’s difficulty. As of press time, the exchange’s Q3 and Q4 contracts are at $17.3, which means traders expect Bitcoin’s hash rate and mining difficulty to surge heading into the next two quarters. 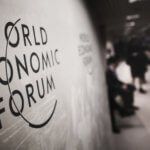 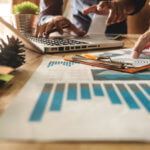