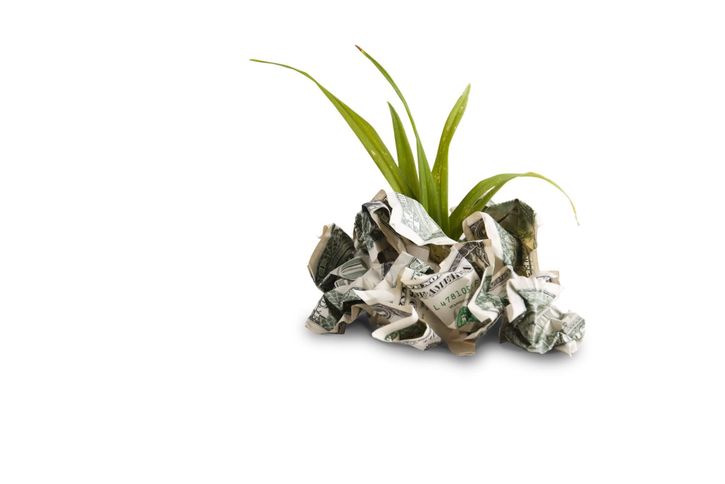 Headed by Pedram Hasid and Ni’Coel Stark, the venture capital organization will help incubate a portfolio of “hand-selected companies that embrace the blockchain” and provide these startups with capital and talent among other resources.

“We are launching Block26 to provide the bitcoin community with much more than financing,” Principal and Co-Founder Pedram Hasid, said in a release.

“Beyond capital, our global network of experts in fields varying from financial services to software engineering to marketing to manufacturing and supply chain management will fully empower blockchain startups with vision, talent and drive.”

According to the two Principals, blockchain technology has the potential to radically change the entire future of exchange.

Co-Founder Ni’Coel Stark believes that the blockchain will be “the cornerstone of a new generation of applications essential to almost every segment of society and industry.”

Taking this into account, her fund will be primarily focused on building long-term, synergistic relationships with startups entrepreneurs “who have the capacity to change the world,” she said.

“Our venture platform will make deliberate but aggressive investments in companies at every stage of establishment, from Seed Round to Series C. Block26 plans to make a proprietary network of resources and capital available to select blockchain entrepreneurs.”

Block26 is seeking “forward-thinking teams” that are building innovative blockchain applications and is now accepting applications from entrepreneurs for potential selection.

KPCB, which had allocated US$4 million to the fund, said it will back 15 to 20 startups over the next twelve months and is particularly interested in virtual reality, drones, computer vision, digital health, mobile marketplaces and blockchains. 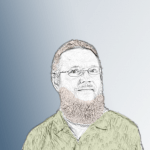 Previous
Bitcoin Core Developer Gregory Maxwell on Why Altcoins Don’t Work
Next
Is The Bitcoin Foundation Deleting Its Own Posts? 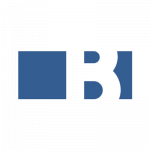