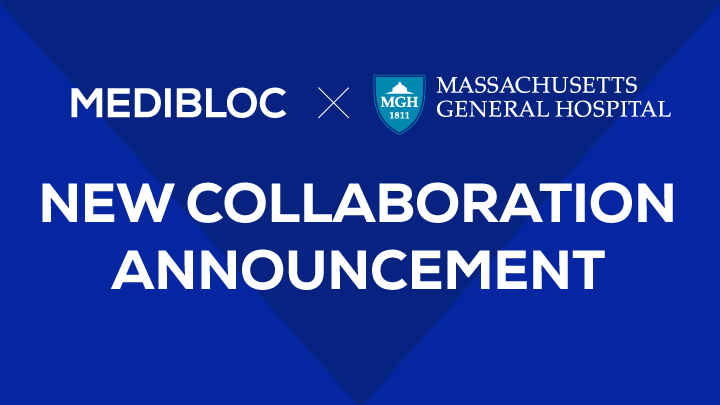 Blockchain startup MediBloc has announced a three-year project with Massachusetts General Hospital (MGH), the original and largest teaching hospital of Harvard Medical School, to help it become one of the first healthcare institutions in the world to leverage blockchain technology for secure and accessible data storage.

The partnership will focus on building a standardized data exchange leveraging blockchain technology that works across multiple electronic health record (EHR) systems. The platform is intended to enable better data security and interoperability of personal health information between MGH and other hospitals, clinics, and should grant patient much easier access to their protected health information (PHI) while retaining ownership over their medical data. It will also allow for researchers and healthcare providers access to targeted healthcare data in a standardized interface.

MediBloc also said it will work alongside MGH’s Laboratory of Medical Imaging and Computation (LMIC) to create best practices and standards for blockchain-based healthcare information systems.

“Collaborating with MGH, the most prestigious institution in the states, is an excellent opportunity for us to prove the feasibility of our platform, as well as expand the scope of the platform using LMIC lab’s AI platform,” said Dr. Eunsol Lee, co-CEO and co-founder of MediBloc. “Starting with MGH, we will expand our presence in the global market.”

MediBlog, a startup incorporated in Gibraltar launched in 2017 by two South Korean native medical doctors, has developed an open source a decentralized healthcare data platform built on blockchain technology. The system compiles a complete indexed history of all patient medical information and uses blockchain to validate and secure every change along the way.

Patients manage their personal medical records based on their individual needs and have full access to their data for which they can assign access permissions.

Participants including individuals, research institutions, and private corporations interested in obtaining medical information will be able to do so with permission.

“Our vision is to build a new electronic health data platform in which the patient, rather than hospitals, owns his or her own medical records,” MediBloc co-founders Kho Woo-kyun and Lee Eun-sol told The Korea Herald in an interview last year. “And by basing the platform on blockchain, we can ensure that the records kept by patients remain authentic at all times.”

Besides MGH, MediBloc has partnered with several other organizations including the Hanyang University Medical Center, Kyunghee University Dental Hospital, and Bestian foundation, to test out its blockchain platform.

It launched its first mobile application YOL in August, which allows users to share medical data (in this case, drug prescriptions) and be rewarded with MEDX, the platform’s crypto token. 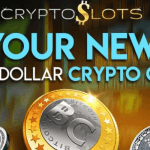 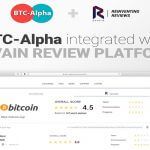