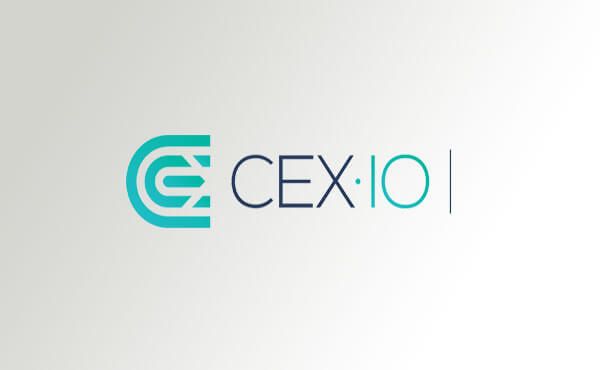 UK based cloud mining and exchange, CEX.IO announced a temporary suspension of their cloud mining services this week, citing the recent drop in Bitcoin’s price and the increase in difficulty as the reason why.

Officially announcing the changes on their blog, the company explained that the current climate meant their service was not currently profitable. In the post,Chief information officer, Jeffrey Smith stated that the changes were only temporary, until energy and maintenance costs could be re negotiated

Speaking to Inside Bitcoin and Coindesk, Smith stated that at current mining difficulty, the Bitcoin price would have to exceed $320 for the service to resume, adding that the company are currently actively looking for ways to resume the service and that they would implement the option for customers to continue cloud mining if they wished. 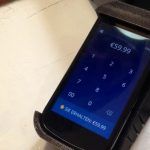 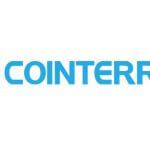