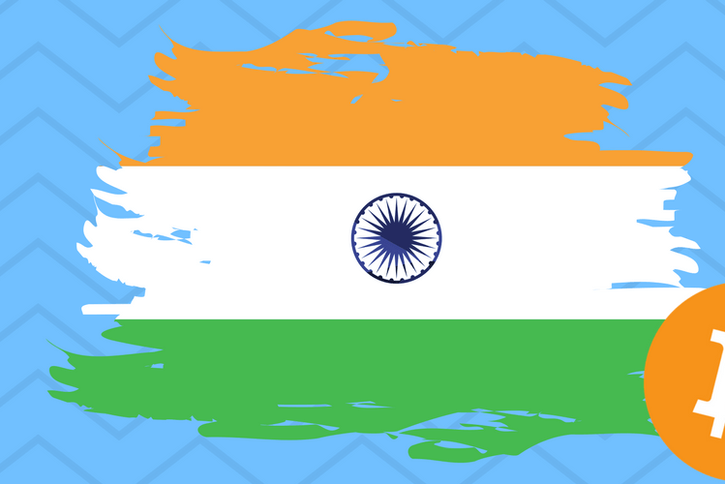 A prominent Indian economist believes that bitcoin needs to be regulated in India before it will become a legal currency.

In a Q&A interview with the Economic Times, Dr S.P. Sharma, chief economist at the PHP Chamber of Commerce and Industry, was questioned on whether he thought bitcoin would be accepted legally in the country.

India is one nation that has been pushing a digital payments agenda. As part of the government’s cashless initiative – in light of last November’s demonetisation – there has been ‘notable growth’ in the bitcoin market in India, according to Arun Jaitley, India’s finance minister.

This is despite the fact that bitcoin doesn’t have a legal status in India; however, neither is it illegal, says Sharma. It is because of this grey area that the economist has reservations about bitcoin’s legal acceptance in the country.

“Unless the cryptocurrency is properly and comprehensively regulated and monitored by a robust institution, I don’t see bitcoin becoming a legal currency in India,” he added.

The question as to whether India will regulate bitcoin remains unanswered. This is currently an issue that is being debated within the country’s government. If it is regulated it may fall under the remit of country’s central bank, the Reserve Bank of India (RBI). However, it could be regulated by the Securities and Exchanges Board of India (SEBI).

Yet, while regulatory oversight has yet to be determined, reports suggest that bitcoin is ‘unlikely to be declared illegal in India.’

Furthermore, the government is even considering its own digital currency, which will function similarly to bitcoin.

Of course, while India appears to be supportive of cryptocurrencies, the longer it takes for authorities to establish a regulatory and legal framework for them, the greater the threat of risks, says Sharma. These include regulatory risks, scalability risks, the risk of hacking and extreme volatility.

“Bitcoin wallets are stored in computers or mobile devices; if those devices get stolen you may permanently lose access to your holdings,” he added. “Further, since it’s not regulated by authorities, you may not be able to report it either.”

He also believes that as demand for bitcoin grows in India, illicit schemes will continue to be set up while stating that investors should be aware of the risks.

“It is the most volatile asset in the global market and it is highly speculative,” Sharma said. “You need to be prepared to lose everything you invest. Also, while it looks promising now, don’t count on the price to keep rising forever.” 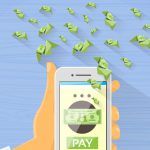 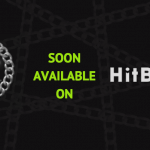