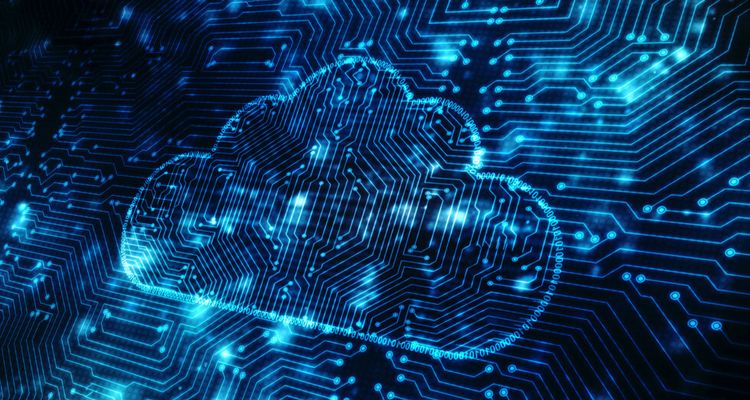 CloudCoin｜The digital asset with no blockchain

CloudCoin, a cloud-based digital currency, went into operation yesterday. It claims to be the most secure digital currency ever created because it has no association with any public ledger, encryption or blockchain.

The basis of CloudCoin was reworked from the familiar Domain Name Service (DNS); rather than building upon a blockchain to avoid the perceived shortcomings of cryptocurrencies.

CloudCoin runs on a platform called the Redundant Array of Independent Detection Agents (RAIDA), with the capability to process 100,000 CloudCoin in 3.5 seconds. It is completely safe, and has been approved and deployed in over 25 jurisdictions.

In the situation of a cyberattack, RAIDA could not lead the assailant to investors’ coins, as its only job is to authenticate.

“It knows nothing about who owns the currency and there is no way to determine previous or present owners. Like cash, the money is spread out among its owners, not centralised on a blockchain.” stated the CloudCoin site.

It claims that each coin will exist exclusively as files. The owner of the file is the owner of the authenticity code. When a purchase occurs, it is merely a simple file transfer.

Blockchain operates by distributing its ledger in an open and public manner. Each ledger is sealed and requires certain cryptographic problems to be solved to gain access. The harder the problem is to solve, the more secure it is.

Traditional computers, even ones with top of the line specifications, still struggle to solve these cryptographic functions. But with the introduction of quantum computing just around the corner, the future of blockchain seems to be under siege.

Currently, Quantum computers could be 100 million times faster than the average computer. This means it will bypass any security measure that blockchain has in place by solving any algorithm it encounters.

Dr Michele Mosca, the deputy director of the Institute for Quantum Computing at the University of Waterloo, stated that by 2026, quantum computers could have a one in seven chance of breaking any public-key crypto and by 2031, a one in two chance.

Unlike a blockchain, where authenticated data is encrypted, RAIDA shreds this data, then distributes it, making it quantum-safe. Of course, the future of quantum computing is highly speculative, and may not advance at all from its current point. 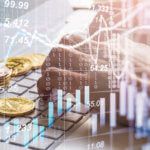 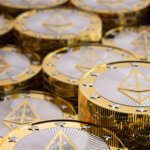 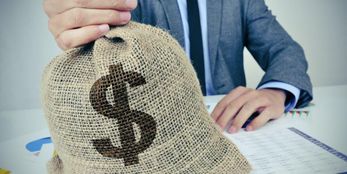 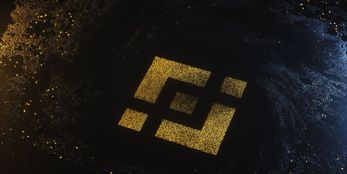 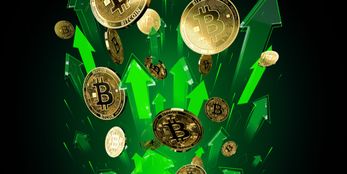