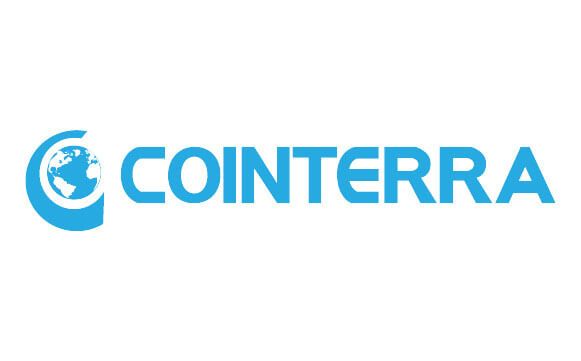 In a move unlikely to surprise many, today mining hardware manufacturer Cointerra announced that they’re unable to pay their current debts and have filed for chapter seven bankruptcy.

Today’s announcement, displayed on the company’s home page follows a recent lawsuit by C7 Data Centers. The company, one of hundreds listed in their bankruptcy petition, filed on the 24th of January allege that they are owed $5.4 million for unpaid hosting and electricity charges. In total, creditors are owed between $10 million and $50 million. At present the company holds a similar amount in assets and have stated that they would be unable to repay unsecured investors.

What Went Wrong For Cointerra?

The Texan company launched in 2013 with high expectations from the Bitcoin community, partly due to the involvement of Avi Iyengar, former CPU Lead Architect at Samsung’s Austin Research Centre. The company’s first product, The Terraminer was shipped late and plagued with issues, failing to achieve the promised 2TH/s hash rate, eventually leaving to a class action law suit from customers.

In September the company announced their new product, the Aire Miner, the first of its kind to use 16nm technology, however the uptake for the product was slow with competitors offering more competitively priced hardware based on older 28nm technology and miners having lost confidence in Cointerra.

Their 16nm chips were due to tape out in September and it is unknown at the moment if this milestone was achieved. With the company likely to have had money problems for months prior to their shut down it is unlikely that they had the estimated $8-$10 million required.

A credit meeting for Cointerra has been arranged for the 27th of February 2015. If you’re a creditor of Cointerra let us know your thoughts below, or Tweet us @mining_pool 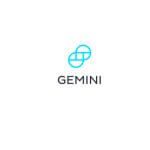