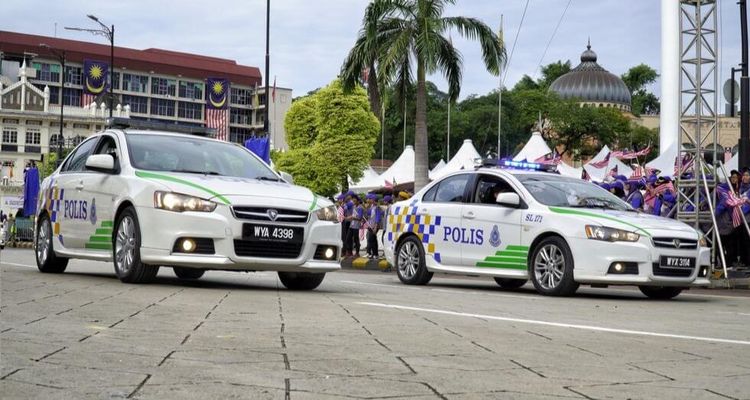 Malaysian authorities arrested cryptocurrency miners for stealing over $600,000 worth of power over the past three years

In a report today by local news site The Star, the country’s Energy Commission, local officials and power utility firm Tenaga Nasional Berhad (TNB), conducted a joint operation to arrest the miners responsible for the stolen power. The authorities then found and raided the two mining operations in the Malaysian city of Iskandar Puteri.

Johor’s Energy Commission regional director Nazlin Alim Sadikhi revealed that the authorities suffered over RM 80,000 ($19,293.38) in losses per month thanks to the power theft. “We found that illegal wiring was installed so that electricity was supplied directly and not through the TNB meter,” Sadikhi added.

The director explained that one of the cryptocurrency mining operations had over 100 rigs that were operating nonstop over the last three years. The second one had 48 rigs carrying out mining operations for two years.

The owners of the mining operations paid around $7-14 monthly for electricity. However, they were using around $20,000 worth of electricity per month. Sadikhi added that the mining machines operated round-the-clock and consumed a high amount of energy. Following this discovery, the Energy Commission would be conducting further investigations in compliance with Section 37 of the Electricity Supply Act 1990.

If found guilty, the Electricity Supply Act dictates that the cryptocurrency miners could be fined RM 1million ($241167.24) or 10 years in jail or both.

Cryptocurrency mining operations obtaining electricity illegally is a growing problem in Malaysia despite the country legalising cryptocurrency mining and trading activities. Sadikhi called on landlords who rent out their properties to cryptocurrency miners to be alert to similar situations and report to the authorities when they suspect something. This, they were told, would help them avoid problems with the government.

TNB engineer, Mohd Satari Mohamad, revealed that the authorities had raided 90 similar cryptocurrency mining installations in Johor so far this year and a total of 288 since 2018. The engineer stated that in most cases, the landlords were working together with the crypto mining operators. “They have similar operation methods where they have illegal wiring installed to the mining machines to draw electricity supply illegally,” he concluded. 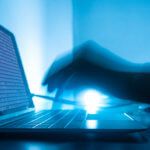 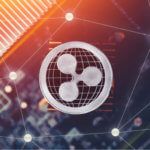