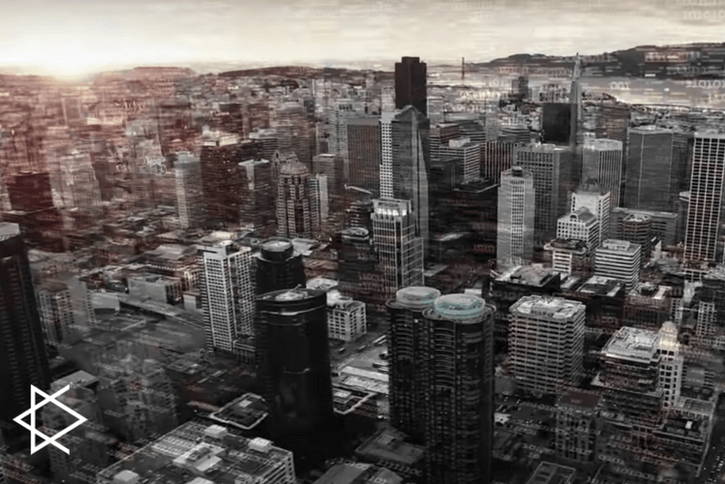 Blockchain technology has always been focused on disruption, from the financial overalls promised by Bitcoin to the anti-internet oligopoly vision of Ethereum.  Now, an ambitious and somewhat mysterious group is attempting perhaps the most disruptive application of distributed ledger technology to date.

Decenturion promises to be the first sovereign society governed by direct democracy via blockchain.  The project was unveiled at Consensus 2018, and Decenturion’s Minister of Foreign Affairs, Viktoriia Pirumova, recently spoke at the Blockchain for Impact Summit at the United Nations.  Following the event at the U.N., a reception was held on a yacht cruise on the Hudson River. 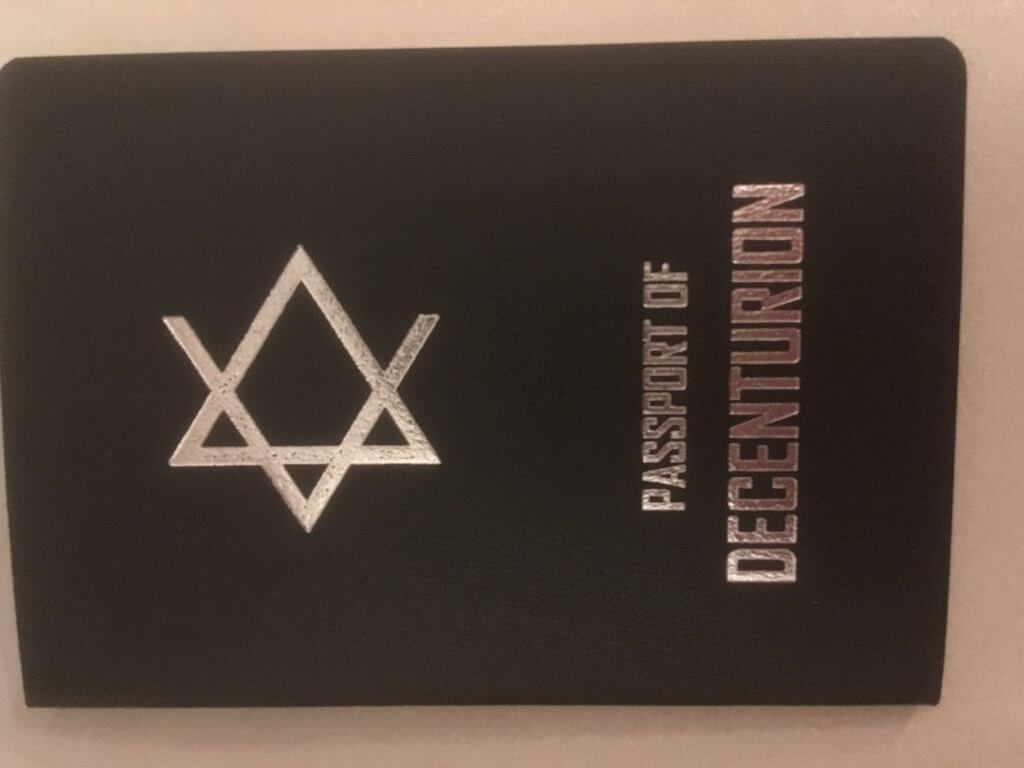 Decenturion has no physical location.  Instead, the society aims to transcend borders by operating as a permissionless platform.  The ruling principle of Decenturion is that the state should make its people more prosperous, rather than deducting from their prosperity in the form of taxes.

Those who became citizens at Consensus 2018 received 100 Decenturion ERC-20 tokens (DCNT).  Later adopters will receive tokens proportional to their Ethereum holdings upon registration.  The total token supply is capped at 30 million.

According to The Decenturion Manifesto, the society will not have an administrative state as we know it today, rather the affairs of the organization will be managed by its citizens through the smart contracts underpinning the society.

Decenturion currently recognizes two different legal classifications for its members: Citizen and Startup.  Citizens have the added benefit of receiving tokens from startup companies in proportion to their Decenturion token holdings.

All of the society’s activities, such as the registration of new citizens or startups, the emission of tokens, and the management of existing tokens will be handled by smart contracts.

While the project is certainly impressive in its ambitions, there is a noticeable lack of hard information on the project, such as who is behind it, and how the blockchain-based society will actually function when it comes to making official decisions and conducting government activity.

When asked about the leadership behind the project, Olha Havrylyuk, an Ambassador of Decenturion, said, “The citizens…are behind the Decenturion state. This is the main concept, as we are the ones who govern the society.  Do you know who Satoshi is?  I don’t. Maybe, it’s not just one person but a couple of them.  Same thing with [Decenturion].”

However, some lack of clarity is par for the course of a blockchain project, especially one that has the revolutionary potential promised by Decenturion.  After all, in 2009, Bitcoin suffered from that same criticism.

As with almost all emerging governance projects in the crypto-space, Decenturion has an alluring, libertarian-leaning manifesto that makes great promises.  Whether or not the project itself will be able to live up to those promises remains to be seen.

If nothing else, the creation of Decenturion marks the beginning of what will likely be long and unpredictable experiment in human political history: Governance via automated system—in this case, a distributed ledger.

Cameron Carpenter is a student of economics and computer science at Sarah Lawrence College in Bronxville, NY. He is the Digital Currency Portfolio Manager at Gryphon Capital Management, a student-run investment firm. In his spare time, Cameron enjoys reading and…
Read More 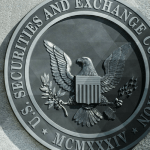 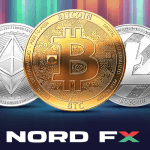