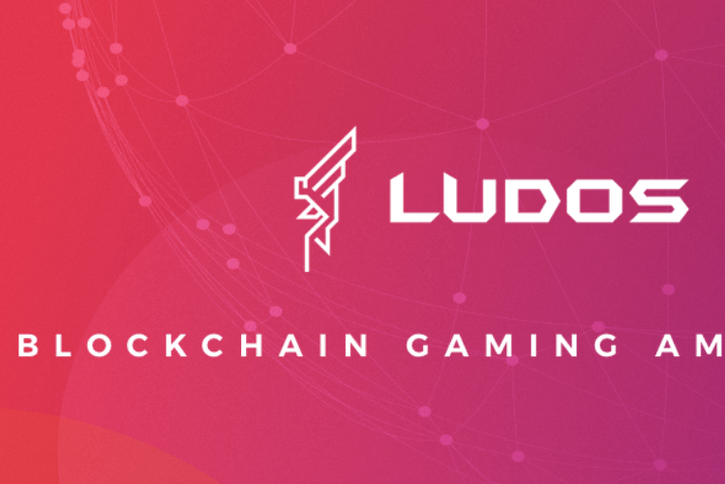 The Universal Impact of Blockchain

Blockchain has been around for just over 10 years but it has already had a revolutionary impact on the world. From healthcare and financial services to agriculture and education, hundreds of blockchain-based cryptocurrency projects have been launched, bringing tangible benefits to users across the globe. Thanks to their built-in transparency and tamper-proof security, not to mention the promise of low-cost transactions and the creation of new markets, blockchain-based initiatives are here to stay.

Despite all the growth seen in the blockchain and crypto spaces, however, there are still many hurdles that projects operating in these spaces need to overcome. Firstly, there is the issue of education: Not enough people are aware of the benefits of blockchain to truly appreciate how it can revolutionize the way we do things. Secondly, there are issues related to security and privacy. Crypto exchange hacks, fraudulent ICOs, and lost funds are common in the crypto world. What’s going to guarantee that the next big thing won’t suffer from an external attack? Finally, there is the issue of value: With crypto tokens seemingly arbitrarily bring assigned value and issued, what prevents a token from cratering in price, or being misused in other ways?  These are the issues that are common across blockchain projects. They are even more pronounced when it comes to blockchain-based gaming.

According to Digi-Capital, game software and hardware sales exceeded 200 billion dollars in 2017. The same market is projected to be worth 300 billion dollars by 2021. This means that this is a growing market, but it suffers from classic issues facing traditional industries of every type:

These are the problems that the Ludos.One platform has been designed to overcome.

Envisioned as the decentralized solution for gaming of the future, the Ludos Protocol is comprised of the following three parts:

By using smart contract technologies, game sidechains and incentive systems can be created that allow complex and cross-chain operations that work with digital assets and in-game currencies, in a game-agnostic manner. Because blockchain technology is transparent and permanent, Ludos Protocol can effectively implement digital identification and tracking of assets, copyrights, players records and achievements, rankings, and game performances across multiple platforms. This record, in true blockchain fashion, can be computed and recorded for all time to come.

This innovation alone is unprecedented in the world of gaming and would completely redesign the gaming landscape across the board. With Ludos Protocol, once gamers can seamlessly combine stats, records, assets, and achievements across games, a truly integrated gaming ecosystem would develop, one that is not limited by hardware, software, game type, the region of play, or other incidental factors.

In addition, Ludos Protocol can reform token economics to level the playing field between users, developers, publishers, and other players operating in other game-related niches such as marketing, fundraising, sales, support, and more.

New ideas can only reach their true potential if they are able to reach critical mass in terms of adoption. While blockchain is without a doubt a revolutionary new idea, there are major hurdles that blockchain-based initiatives need to overcome before they can really bring about meaningful changes to the way the world does things. This is particularly in the world of gaming where countless competitors, large incumbents, inefficient distribution channels, and limited cross-functionalities between games and platforms result in huge losses for players, publishers, and developers alike.

Ludos Protocol aims to help gamers, developers, publishers, marketers, and other players in the gaming industry come together on a single, integrated, tightly-knit ecosystem that provides blockchain-based transparency, fairness, and efficiency for all involved. By doing this, the company will effectively help to usher in an entirely new era of gameplay for everyone: Gaming 2.0, built from the ground up, all with the Ludos protocol. 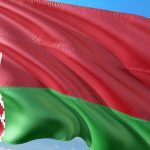 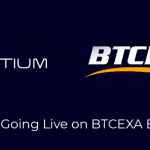