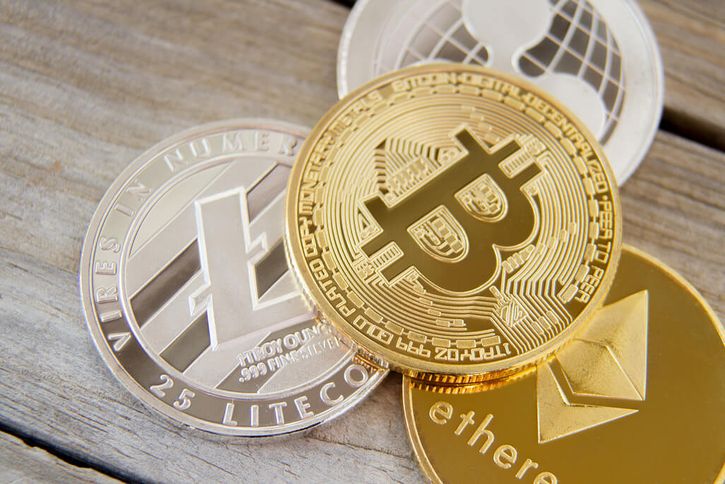 New Report Analyzes the State of the Stablecoin Market

While the stablecoin market has made significant strides in
the past year, there is still much work and progress to be done in order for
these to reach their full potential, according to a new report.

Titled the State
of Stablecoins 2019: Hype vs. Reality in the Race for Stable, Global, Digital
Money, the independent report was presented earlier this week by a
consortium of companies in the cryptocurrency and stablecoin markets including
Reserve, Arrongton XRP Capital, Blocktower, AmaZix, and Brave New Coin.

The report delves into potential design issues that could
hinder USD-pegged stablecoins and notes the need for stablecoins to move beyond
a USD peg in order to become truly censorship resistant and decentralized.

“The holy grail of stablecoins is to become the decentralized
central bank for the Internet. Only with true decentralization can the needs of
people in emerging markets – especially those living under authoritarian
regimes – be met without fear of these stable currencies being shut down,” the
report says.

“While stability is currently assumed to be tethered to the
USD, in the future it is expected that the stability of stablecoins will be
tied to a diversified basket of tokenized assets rather than the USD.”

According to Nevin Freeman, CEO of Reserve, in order for
stablecoins to fulfill their promise, there needs to be greater collaboration amongst
projects and greater focus on their applications to solving real-world problems
in the places where they are needed the most.

“Working together, 2019 can become the year that stablecoins
evolve to become the usable, global, digital currency that the world so
desperately needs,” Freeman said.

The study, which is based on data collected from 40
cryptocurrency and stablecoin companies, analyzes the historical issues of
traditional currencies, including price instability and inflation, and the rise
of cryptocurrency projects aimed at solving these challenges.

“The world needs a stable, digital currency that gives
people autonomy and control of their money globally,” Freeman said.

“Cryptocurrencies like Bitcoin emerged with the goal of
fulfilling this global need – but the high volatility of today’s
cryptocurrencies hinders their usefulness. Today, people in emerging economies
need a way to protect their money, a way send money to/receive money from their
families in other countries, and merchants need a stable means of exchange in
which to do business. The stablecoin market is focused on fulfilling those
needs.”

Stablecoins have been all the rage since 2018 with companies
including Facebook, but also banks working on their own versions of stable currencies
for payments, inter-bank transfers, and trade finance. According to the
Stablecoin Index, there are now over
50 stablecoin projects available.

Last week, JP Morgan unveiled
that it has created and successfully tested a stablecoin representing the USD. Dubbed
the JPM Coin, the digital currency is built on blockchain-based technology
enabling the instantaneous transfer of payments between institutional
accounts. The bank said that over time JPM Coin will be extended to other
major currencies. 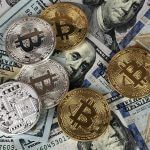 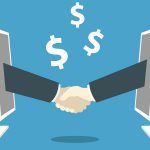