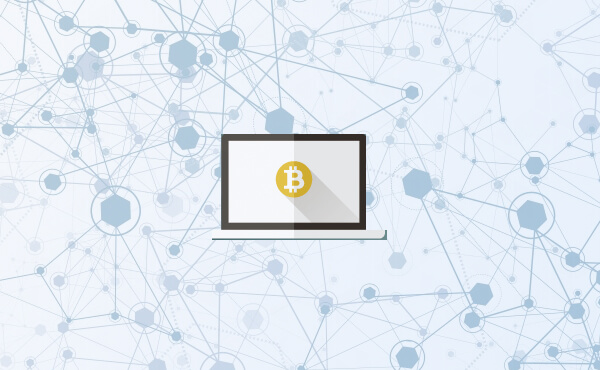 Princeton’s Arvind Narayanan on The Advantages Of Decentralization

Note: This is a two page article. Click here to read page one.

Although the merits of decentralization are sometimes overblown, Narayanan is not trying to dissuade anyone from experimenting with blockchain technology. In fact, he noted that he and the other lecturers who put together the Bitcoin and Cryptocurrency Technologies online course are “very optimistic about bitcoin as a technology.”

Narayanan made it clear that, when we’re talking about blockchain-powered decentralization, we’re referring to technological alternatives to legal, social, and financial institutions. Blockchain technology may very well be a useful tool in altering or outright replacing some of those institutions, but it’s not a magical solution that can simply be thrown at every centralized institution in the world today. Having said that, there were some specific benefits of blockchains and decentralization pointed out by Narayanan:

Finding the right opportunities for decentralization

At the end of the lecture, Narayanan explained where he thinks the big opportunities for bitcoin and decentralization exist. He noted that the reasons a decentralized system makes sense are usually going to be economic or political. Narayanan added:

“From a political perspective, there are certain use cases that one might look for -- when state regulation of some market is particularly inefficient . . . or when there is a state abusing power in some context or too much inefficiency.”

Cell phone minutes replacing currency in some African countries was then used as an example of such political disruption by Narayanan. The key point that Narayanan ended his lecture with was that decentralized solutions need to be able to work within the existing system rather than trying to replace it. He concluded, “I would argue that the new friendliness of the bitcoin community with regulators is partly the reason for the commercial success that it’s enjoyed recently.”

Kyle Torpey is a freelance writer and researcher who has been following Bitcoin since 2011. His work has been featured in VICE Motherboard, Business Insider, New York Post, NASDAQ, The Next Web, American Banker, and other media outlets. You can follow Kyle on Twitter, send him an email, sign up for his daily Bitcoin newsletter, or visit his personal website.