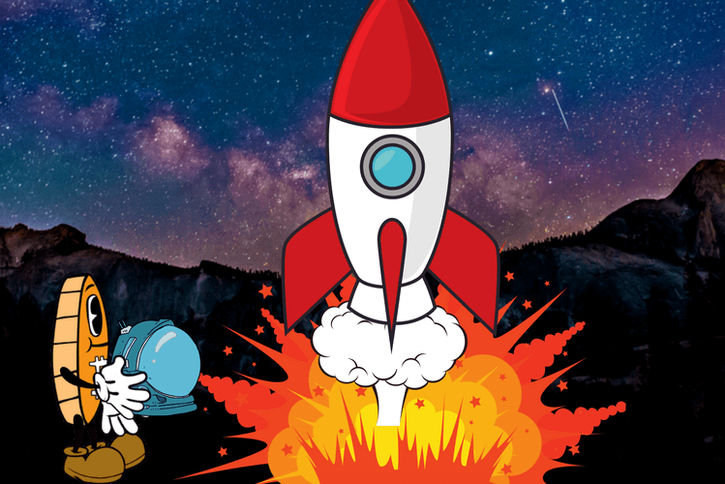 With bitcoin’s value continuing its upward trajectory, the founder of Standpoint Research has revised his 2018 bitcoin price prediction from $11,000 to $14,000.

In a note to clients on Monday, Ronnie Moas, wrote:

“There have been many positive developments during the last five months and a few of the obstacles that were in bitcoin’s way have been knocked down.”

Developments relating to the announcement that the CME Group is planning to launch a bitcoin futures contract in mid-December, in addition to news that Jack Dorsey’s payments company Square Inc. is testing support for the digital currency, have helped to bump up bitcoin’s value.”

As a result of this, Moas revised his earlier price prediction, stating:

Moas has commented on the digital currency market since July when he claimed that the value of bitcoin would reach $5,000 in 2018 when it was trading around $2,600.

At the time, he said:

“People need to start taking this seriously because today bitcoin caught up with Goldman Sachs. Within five years, it’s going to catch Apple which has (a more than) $800 billion market cap.”

According to Catherine Wood, CEO and CIO of Ark Investment Management, bitcoin may end up being bigger than Amazon or Apple. At present, bitcoin’s market cap amounts to $136.5 billion.

Billionaire trader and hedge fund manager Mike Novogratz has made a similar price forecast based on the response from Wall Street. So much so, that he believes bitcoin will reach $10,000 before the end of the year.

In an interview with Bloomberg, Novogratz said that the bitcoin rally hasn’t finished and more is to come. He added that bitcoin has value similar to gold because people say it has value. According to the hedge fund manager, bitcoin is in the second or third inning, adding that:

“Bitcoin is the poster-child of the decentralised revolution.”

Despite this, though, many of those on Wall Street are far from sharing Moas and Novogratz’s enthusiasm. Jamie Dimon, JPMorgan Chase CEO, famously called bitcoin ‘a fraud’ in September. This was later followed up with the claim that it was ‘worth nothing.’

Interestingly, even though Dimon has claimed in the past that he doesn’t care for the digital currency, it appears that the Wall Street bank is making a dramatic u-turn regarding it. Reports suggest that JPMorgan is considering the possibility of offering clients the chance to bet on the price of bitcoin through proposed futures contracts to be offered by the CME Group. 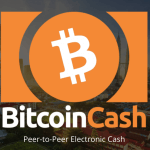 Previous
Roger Ver: ‘I Hold the Majority of My Cryptocoin Wealth in Bitcoin Cash’
Next
Russian Minister: Russia Will ‘Never’ Consider Bitcoin as a Legal Entity 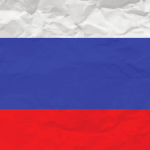