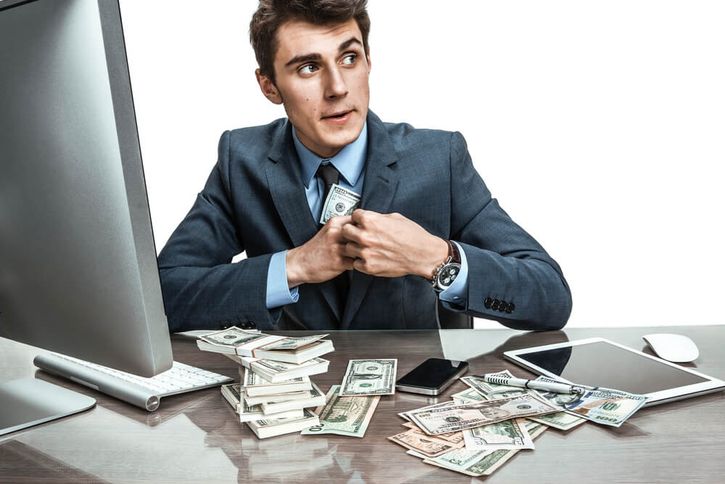 US SEC Files Charges Against PlexCorps Over Alleged ICO Fraud

A new division of the US Securities and Exchange Commission focusing on initial coin offerings (ICOs) has filed its first charges against a privately held company called PlexCorps and its top two officials for allegedly defrauding investors.

The charges were filed in federal court in Brooklyn, New York, against Dominic Lacroix and his company PlexCorps, as well as Lacroix’s partner, Sabrina Paradis-Royer.

The so-called Cyber Unit obtained an emergency court order to freeze the assets of PlexCorps, Lacroix, and Paradis-Royer, subsequently halting PlexCorps’ ICO. The company had raised up to US$15 million from thousands of investors since August through the token sale by “falsely promising a 13-fold profit in less than a month,” according to a release.

The SEC’s complaint alleges that Lacroix and PlexCorps marketed and sold securities called PlexCoin to investors in the US and overseas, claiming that investments in token would yield a 1,354% profit in less than 29 days.

It also alleges that PlexCorps and Lacroix made false and misleading statements concerning PlexCorps’ “team” of experts stationed around the world and its principal place of business in Singapore, as well as on the fact that the identity of PlexCorps’ executives had to be kept hidden to avoid poaching by competitors and for privacy concerns.

Contrary to these claims, there was no PlexCorps team other than a handful of Lacroix’s employees in Quebec working on the project, and no group of experts working across the globe. Furthermore, the reason that PlexCorps did not disclose the identity of its principal executive, Lacroix, was because he was a known recidivist securities law violator in Canada.

“This first Cyber Unit case hits all of the characteristics of a full-fledged cyber scam and is exactly the kind of misconduct the unit will be pursuing,” said Robert Cohen, the chief of the Cyber Unit. “We acted quickly to protect retail investors from this initial coin offering’s false promises.”

The SEC’s Cyber Unit was created in September to focus on misconduct involving blockchain and ICOs, the spread of false information through electronic and social media, hacking and threats to trading platforms.

The establishment of the new division comes at a time when regulators around the world are growing increasingly concerned about the unregulated nature of cryptocurrencies.

Earlier this week, it was unveiled that the UK and other EU governments are planning a crackdown on cryptocurrencies as these are said to facilitate money laundering and tax evasion.

The UK Treasury is looking to bring cryptocurrencies within anti-money laundering and counter-terrorism financial regulation. According to the report by the Guardian, traders will be forced to disclose their identities.

Under the EU-wide plan, online platforms where cryptocurrencies are traded will be required to carry out due diligence on customers and report suspicious transactions.

The rules are expected to come into effect in the next few months. 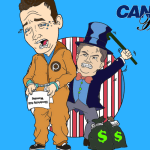 Previous
This Is Cantor Fitzgerald’s 2nd Foray Into Crypto, The First Did Not End Well
Next
Mark Cuban: Bitcoin Futures Approval Will be ‘Generally Positive’ 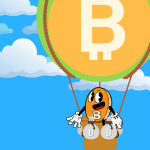