Home › Latest News › XRP in the Red; but Bulls Have Opportunity to Breach $0.20 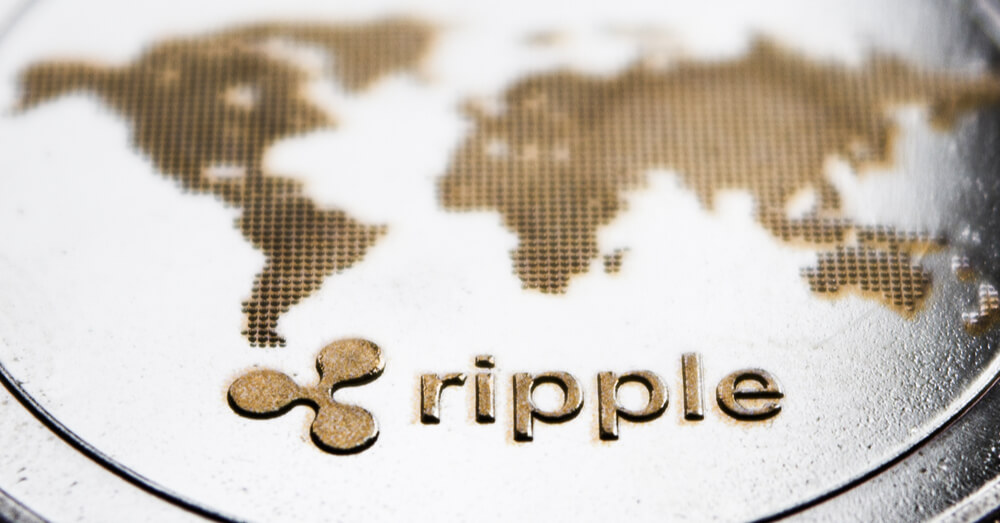 XRP in the Red; but Bulls Have Opportunity to Breach $0.20

Ripple’s XRP token has in the past three days seen its value tank to $0.18 lows, but if bulls push it above $0.20, it would signal the bears are losing grip

The price of XRP, the third-largest cryptocurrency by market cap has, over the past seven days, descended into a downtrend that saw bears push it to a low of $0.18.

The cryptocurrency remains in bear territory and will need an upturn in fortunes to record an upside much needed in the short term.

XRP has maintained a bearish pattern over the last several sessions, its last effort to turn north failing at the 100-day simple moving average (SMA) on the hourly charts. Buyers, however, have a cushion at $0.1880 and below it $0.1850. An extended push into bear territory could open up $0.178 and $0.175, below the bottom formed at the 50% retracement level on the decline.

The cryptocurrency is also showing an upside is possible, with increased buying of XRP needed to bring it higher to trade above $0.1950.

A rebound above the immediate resistance levels at $0.20 and $0.205 is going to help it correct higher and push its value towards recent highs of $0.225. But as it appears, sellers hold the upper hand and a push above the previously mentioned levels will likely be repelled. Bulls need to propel the XRP/USD pair past $0.1960 to hit upside momentum for crashing hurdles at $0.1980 and $0.20.

A Bitcoin Rally could propel XRP

As Bitcoin (BTC) struggled pre-halving and extended that into halving day, the altcoin market failed to rally with most money heading to stablecoins. XRP’s new weekly low however came with a punt at $0.20 that met stiff resistance at $0.19989, yesterday’s intraday high.

But should Bitcoin pick an upward trend in the short term and rally to $10k or more, one of the beneficiaries of that upside would be XRP.

Major upticks in BTC price movements have mostly been mirrored by the rest of the market, which means XRP could take a trajectory that shadows that of Bitcoin.

As it so happened, the Bitcoin network’s post-halving inflation has dropped, with the annual 1.8% resulting in miners generating just 900 new bitcoins per day. Long term, that could work into increased demand which is likely to positively impact the price.