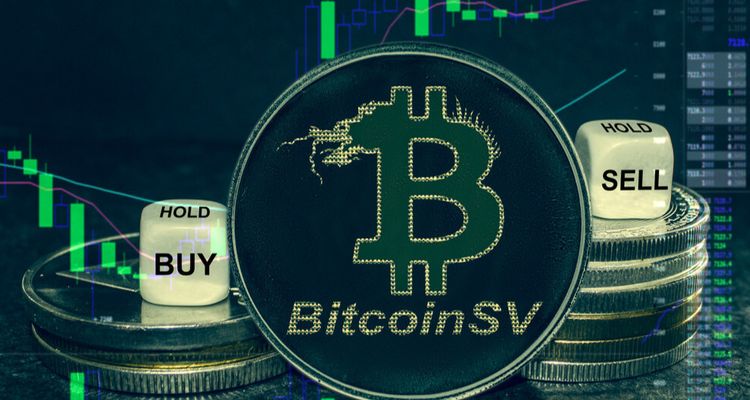 The volume of active addresses as well as transaction counts on the network saw an exponential jump in a space of two days. This upturn came at a time when the crypto community was gearing up for the CoinGeek Live conference in New York. It doesn’t take a lot to connect the dots and attribute the upswing to the ongoing conference.

The number of active BSV addresses aggressively rose to 947,400 as of today from 110,000 on Monday. The swell translated to a staggering increase rate of 761% in just 48 hours ahead of the CoinGeek Live event. The event started yesterday at 9 AM (GMT-4) and is scheduled to end on Friday.

The overwhelming upsurge provoked reactions from the crypto community on social media. Arthur van Pelt posted a tweet with a chart pointing out that the BSV network had surpassed the Ethereum network. He then followed it up with a comment we can only assume was sarcastic, “Seems legit. Organic Growth I think. Has nothing to do with #CGLive I bet”.

By the same token, the number of transactions on the network increased from 0.715 million  to 1.75 million — more than double the initial figure. This represents an astonishing growth rate of 145% in two days. The average transaction values, however, saw a two-thirds dip.

That said, there’s still a possibility that the surge was just a coincidence. In the past, the network has shown a couple of peculiar bursts of activity. Back on July 10, the number of transactions jumped to 5.5 million. Before this, in the last week of June, active addresses shortly exceeded one million.

Among the notable figures in the CoinGeek Live conference is Bitcoin Association President Jimmy Nguyen. Nguyen emphasised that Bitcoin SV has incentives to urge against bad behaviour. He lauded Bitcoin SV as “the foundational rule set for an entire network,” with the purpose of “re-inventing the internet.” 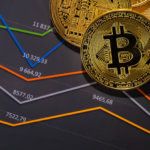 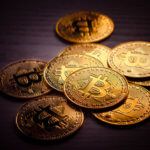