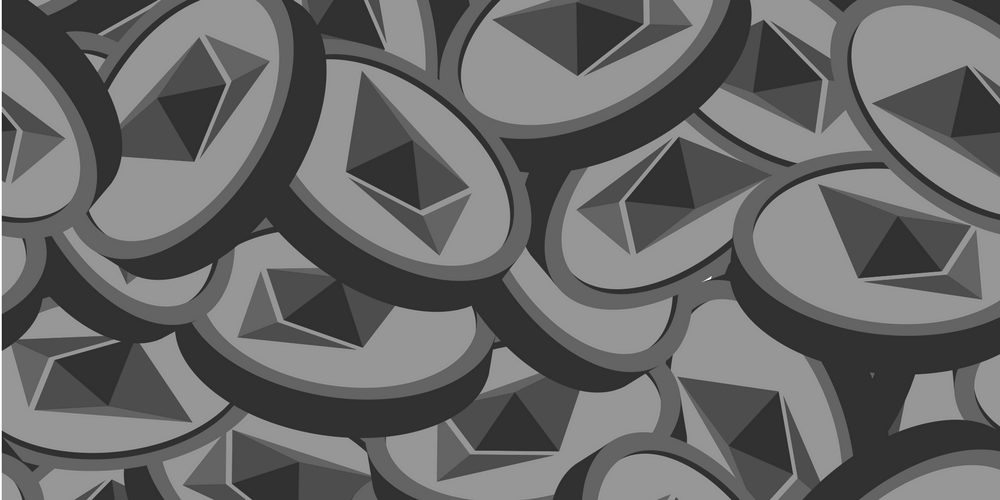 Some much needed competition is entering the Ethereum blockchain explorer space, and this time. . . it is OPEN SOURCE, BAY BAY!

Created by the POA network BlockScout is designed to be a full featured Ethereum block explorer. The goal is to include everything, from vanilla transactions and block information, to Token values to sidechains and private chains.

The project launched today but began after winning an ETHPrize, a funding program designed to address Ethereum's short comings with community development. It was originally funded by TrueBit, L4Ventures and Web3foundation. The prize for an open-source block exchange was a quarter of a million dollars (paid in cryptocurrency).

After that, it launched a beta in August and finally launched a public version today. The launch was not without its issues. Immediately after seeing the press release I saw that their blocks were lagging behind by an hour. That issue resolved itself but I later saw it lagging behind again, this time by about 15 minutes. After that I've been checking periodically while writing this article and haven't noticed any more hiccups. It should be noted that it is not unusual for a block explorer to fall behind temporarily.

Hiccups can be excused. What is important here is that an open-source blockchain is being built. This will enable anyone to create their own Ethereum block explorer simply by cloning their git and making a few adjustments.

It should be noted that there is an open-source Ethereum block explorer already available, Etherchain Light. But it is meant to function as a lightweight explorer and therefore lacks token support, sidechain support and smart contract integration. And besides, more competition can only be a good thing.

While other explorers do allow API integration for other projects, that isn't the same as a project that enables users to completely rewrite the code to their specifications. It will be interesting to see what kind of side projects branch off of it in the future.

BlockScout was created by the POA network. The POA Network is an Ethereum smart contract platform and side chain that uses Proof of Authority to secure the network. A modified version of Proof-of-Stake, Proof-of-Authority requires real world identification of individuals and uses the attached reputation to ensure all actors are acting honorably.

It is an interesting, though experimental, method of securing a network. They apparently needed more from their block explorers in order to enable their POA technology, hence the creation of BlockScout.

But even if you don't believe in the viability of Proof-of-Authority, you can still use Blockscout for all of your Ethereum block explorer needs. And if they don't have a feature you need, you can easily add it yourself.

We will keep you up to date on any notable changes to the open-source block explorer market.