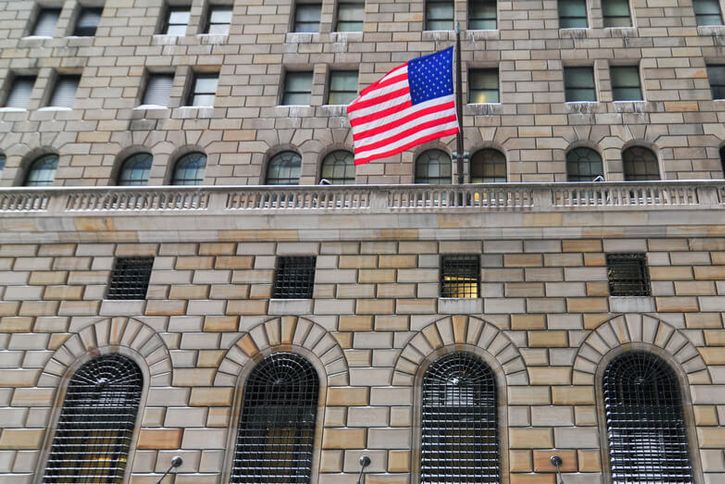 Federal Reserve bailouts will fail to boost the US economy: Weiss Crypto Ratings

With over 46 million Americans filing for unemployment benefits, there is some scepticism over how the monetary response (coordinated by the Federal Reserve) to the pandemic is being handled.

Analysts Juan Villaverde and Bruce Ng from Wess Crypto Ratings disapprove of the Fed’s decisions to buy debts in their report, claiming that they don’t think these measures will help American economy recover:

“Buying the debt of big, politically-connected companies (that would be insolvent if not for endless bailouts) does not create new jobs…Nor does it generate the billions in earnings lost to pandemic lockdowns”.

In addition to the more than $3 trillion it has created since the start of the year on its balance sheet, the Fed will also buy at least $750 billion in corporate bonds.

Making rapid changes to a crypto’s underlying monetary policy is difficult, as it requires widespread agreement among the users or nothing will happen.

A good example is the recently proposed 12.5% tax on mining Bitcoin Cash, also known as the infrastructure funding plan (IFH).

The proposal for the tax saw support from many major crypto firms but received criticism from others in the community. The potential of a hostile takeover by large miners was proposed as a potential outcome.

Possible corruption and control over the Bitcoin Cash network was also a concern and after a battle on social media, the tax appears to be dead.

This kind of market-based dynamic simply doesn’t exist in the Western fiat currency system, as the member banks that control the US Federal Reserve took control over the heart of the monetary system long ago.

The Weiss Crypto Ratings’ analysts said, “…if they did it (the bailouts) once, they can surely do it again. That leaves cryptocurrencies as the only honest alternative to the morally bankrupt monetary system we have today,” in their report. 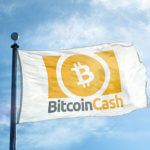