“Digital entertainment and e-commerce are expanding faster in emerging markets such as Southeast Asia, more so than in the US and China over the next four years,” he said. “Developed markets are dominated by a few incumbents that charge high commission fees, offering limited payment options, which are plagued by high exchange fees, bank charges, and payment delays.”

“Bezant aims to disrupt digital payments and content distribution by applying blockchain and cryptocurrency to eliminate these barriers for buyers and sellers.

Holders of the network’s native Bezant token (BEZ) will be able to make purchases on Jehmi, a digital content distribution platform. BEZ will also be used to pay content creators on Jehmi. 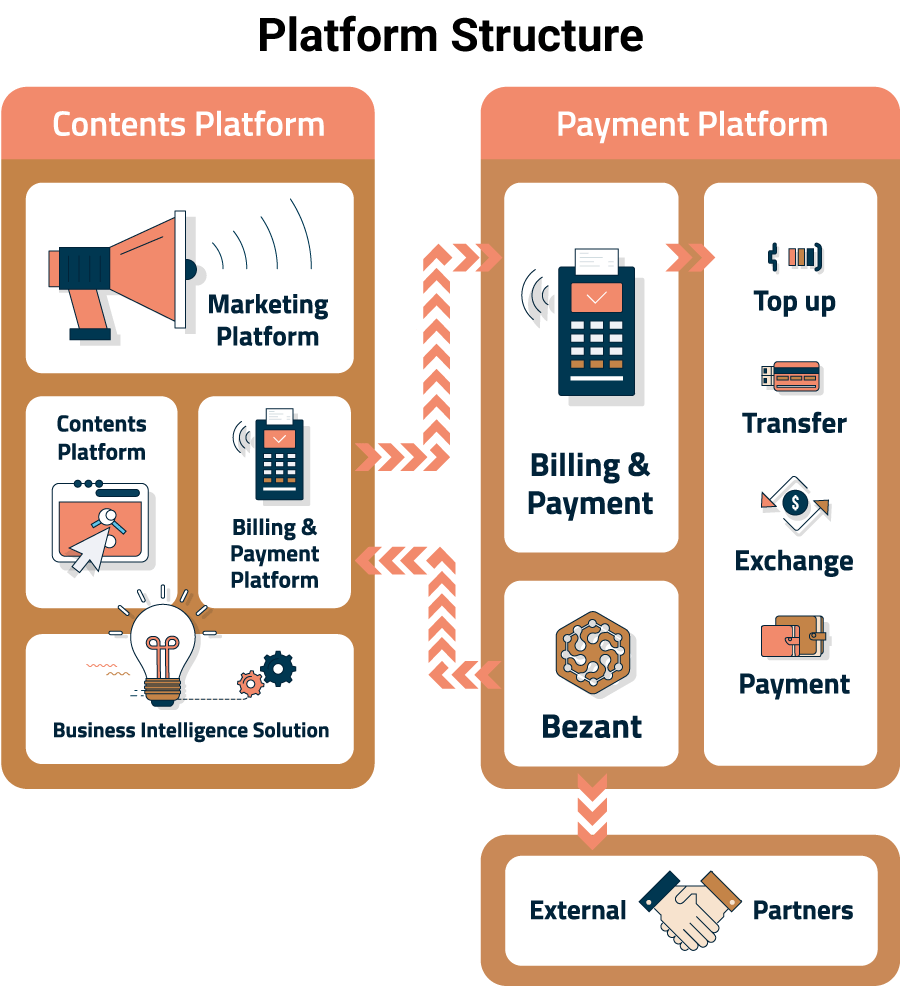 Alongside Kim, the Bezant team includes product and software engineers from companies such as Ebay, Naver and Kakao Corp., the company behind South Korea’s most popular chat app Kakao Talk.

The Bezant Foundation, which is based in Singapore, has already raised US$6.28 million in a private token sale to fund the development of its platform. It is targeting a total ICO of US$40 million.

Bithumb is South Korean’s largest cryptocurrency exchange platform with a daily trading volume of US$6 billion. The platform is operated by BTC Korea.com which currently employs about 450 workers. The company plans to hire an additional 400 full-time employees by the end of the year, according to the Investor.

Earlier this week, a spokesperson for Kakao said that the firm is planning to launch a subsidiary dedicated to blockchain.