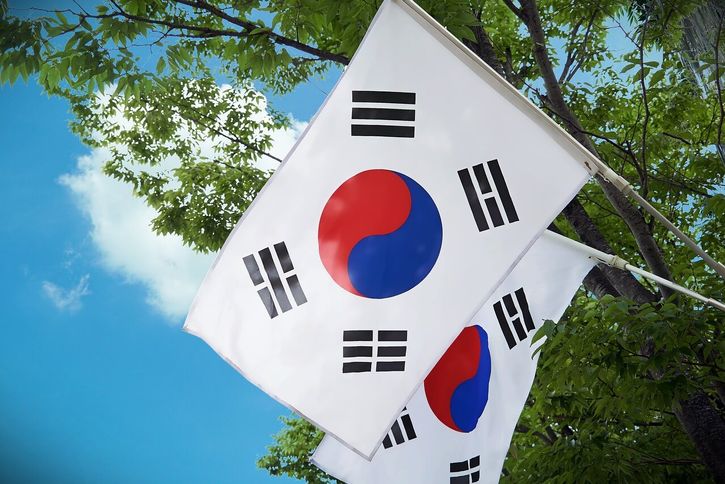 Blockchain startup Orbs is expanding into South Korea with the opening of its Seoul headquarters, the company’s first office outside of Israel, and a Memorandum of Understanding (MoU) freshly signed with Kakao’s blockchain subsidiary Ground X for research, development and business cooperation.

Orbs is building a hybrid blockchain with built-in interoperability features that complements and scales base-layer protocols such as Ethereum. It is designed to meet the needs of large-scale consumer decentralized applications (dApps). Orbs raised US$118 million in its initial coin offering (ICO) in June.

Its collaboration with Ground X will focus on conducting research and development on shared blockchain components such as a crypto library, mutual security audits, and autonomous swaps, an advancement that would facilitate decentralized interoperability of cryptocurrency assets.

The two teams will produce joint research papers and conduct peer review on code vital to the core development initiatives of both blockchain infrastructures. Orbs and Ground X will also support one another’s business development.

Commenting on the company’s entrance into the South Korean market, Uriel Peled, co-founder of Orbs, said:

“With leading conglomerates such as Kakao entering the [blockchain] space, South Korea is currently leading the pack when it comes to innovation and development in the blockchain space and has the potential to become the ‘blockchain nation.’”

South Korean Internet giant Kakao, which operates the country’s leading chat app KakaoTalk, has been aggressively making inroads into the blockchain business. It is an investor in Dunamu, the company behind South Korea’s cryptocurrency exchange platform Upbit, and launched in March 2018 its blockchain subsidiary Ground X in Tokyo.

The blockchain business development unit focuses on developing a scalable enterprise blockchain platform that caters to the needs of large organizations has been reportedly looking to raise money through private placement.

Ground X is now in the process of recruiting partners to build a collaborative environment in which blockchain solutions can be tested and appraised, with the goal of making them as user-friendly as possible prior to extending their use to wider industry.

Jason Han, CEO of Ground X, said the MoU signed with Orbs was part of the company’s plan to form “the Blockchain Tech Alliance.” 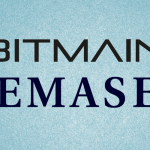 Previous
Temasek Was Never in Contact With Bitmain, Is Not Invested
Next
This Tech Company is Aiming to Reshape the Travel Hospitality Sector with the Blockchain 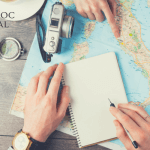