Three Japanese venture capital firms have pledged US$9 million in investment in COMSA, an Initial Coin Offering (ICO) fundraising and cross-chaining platform built on the NEM blockchain protocol. Nippon Technology Venture Partners, FISCO Capitals, and ABBALab are to make the investment through the COMSA ICO. 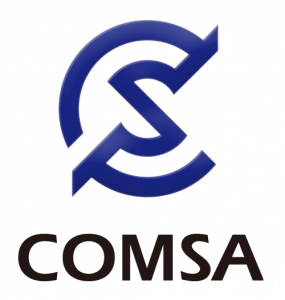 COMSA is set to work as “a full-fledged ICO fundraising service” and allow for streamlined process of token offering, sale and distribution. Tech Bureau’s existing core businesses cryptocurrency exchange Zaif, and private blockchain product Mijin, will be core elements of the COMSA solution.

“The participation of not one but three VCs is a testimony of their trust in the acceptance and viability in raising capital using cryptocurrencies,” he said.

“We are confident that more mainstream businesses will join the fray as they begin to take cryptocurrencies seriously as a means to broaden their investment portfolio into the nascent blockchain technology powered businesses.”

COMSA will allow existing mainstream businesses to launch their own ICOs, providing services that include creation of a multi-language whitepaper, pre-configured token sale dashboard, blockchain integration services, and PR services. ICO tokens issued on the COMSA platform will be able to integrate seamlessly to both the NEM and Ethereum public blockchains. 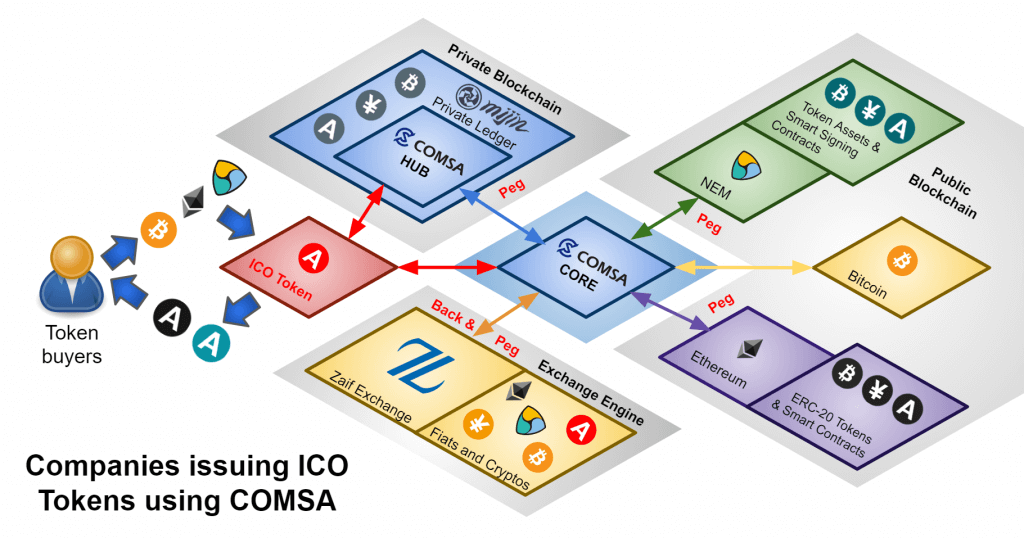 After COMSA’s own ICO, two other campaigns are set to launch on the COMSA platform within the coming months: Premium Water Holdings and Campfire, Inc.

“The COMSA project is a timely project in that it is happening at time where there is a need for a mechanism to streamline ICOs,” said Lon Wong, president of the NEM.io Foundation. “With the development of the COMSA platform, we are now creating a whole new paradigm where capital can be raised with VC participation.”

“COMSA showcases the whole spectrum and versatility of the NEM blockchain solution and how it can help make the ICO process more transparent and streamlined.”

Launched in 2015, NEM is a peer-to-peer cryptocurrency and a blockchain platform. Tech Bureau’s NEM-based Mijin platform has been utilized and tested by several financial institutions and private companies in Japan and internationally including Hitachi, Infoteria and Japan’s largest trust bank SBI Sumishin Net Bank.

The NEM cryptocurrency (XEM) is currently the fifth largest in the world by market capitalization at US$2.6 billion.

The NEM.io Foundation, the non-profit organization in charge of promoting NEM’s blockchain technology globally, recently triggered a US$40 million expansion plan, which includes the launch of the Blockchain Center in Kuala Lumpur.

Australian blockchain company Blockchain Global unveiled a few weeks ago that it will be powering the world’s first XEM-dedicated exchange platform.