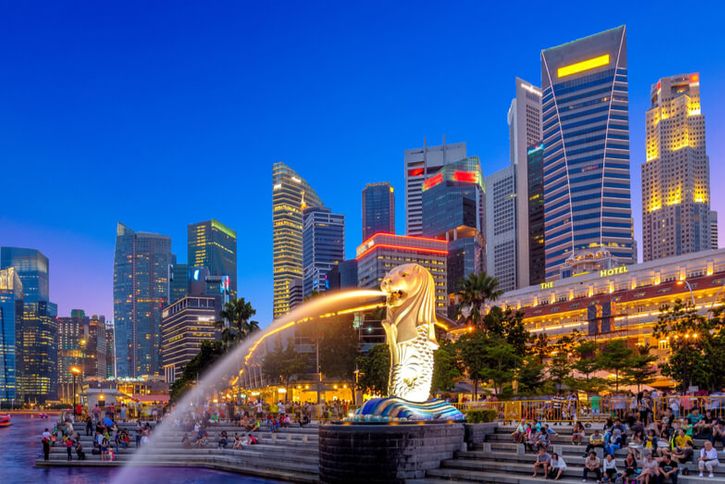 Project Ubin, a blockchain-based payment system developed by the Singaporean Government, is now finished and available for commercial use.

According to the Monetary Authority of Singapore (MAS):

“The project aims to help MAS and the industry better understand the technology and the potential benefits it may bring through practical experimentation. This is with the eventual goal of developing simpler to use and more efficient alternatives to today’s systems based on central bank-issued digital tokens.”

Ubin is a multi-year multi-phase project, with 14 different financial institutions across the globe. The system was developed with IBM Hyperledger using Microsoft Azure Blockchain as a testing platform. Other tech companies working on the project include Accenture, R3 and ConsenSys.

Ubin is currently in its fifth, and last, experimental stage, with the MAS planning to bring it into operation soon. It is now capable of not only clearing and settling payments, but also working in other fields — such as capital markets, insurance and supply chain finance.

High demand in the industry for blockchain integration

In a 2016 statement, IBM reported that over 65% of banks are interested in blockchain projects and the implementation of these systems into their services; most notably in clearing and settlements.

Around the same time in 2017, a Japanese bank consortium successfully tested a proof of concept using blockchain to conduct money transfers domestically and internationally.

In an interview with CNBC, Emi Yoshikawa, a director at Ripple, confirmed the benefits from the implementation of blockchain:

“The objective of the consortium is to make domestic and cross-border payment efficient by taking advantage of the latest distributed ledger technology available in the world,”

If Ubin proves to be successful, all eyes will be on Singapore and its blockchain revelation. The traditional banking system could be replicated worldwide, driving down costs globally and bringing new opportunities for younger banks in the industry.

This ripple effect will not only impact the financial industry, but will also encourage other industries to adopt blockchain into their operations. 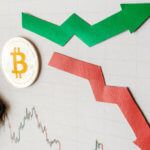 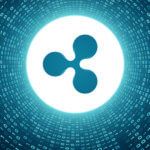