Home › Latest News › What Does the Tension Between Bitcoin Developers and Miners Mean for Future Protocol Improvements? 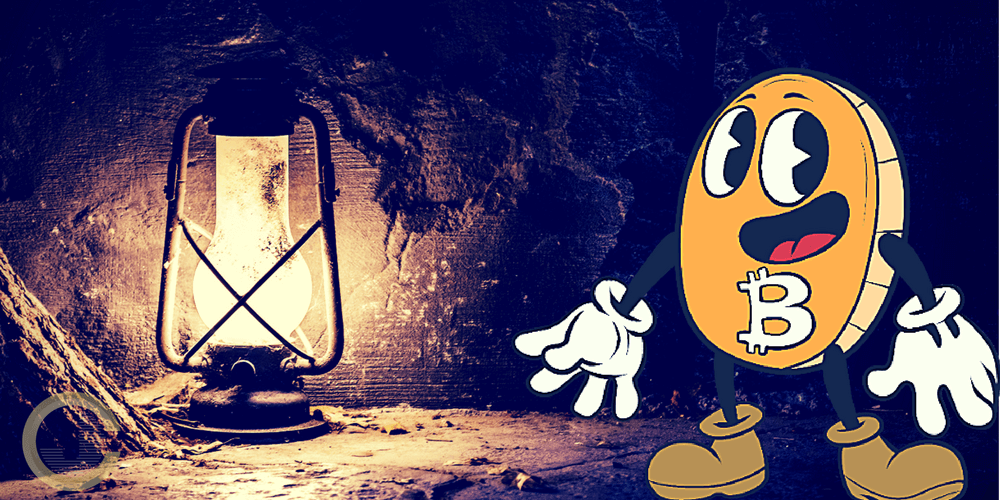 What Does the Tension Between Bitcoin Developers and Miners Mean for Future Protocol Improvements?

During a developer panel at the recent Baltic Honeybadger Bitcoin Conference in Latvia, the panelists were asked about the prospects of future changes to the Bitcoin protocol in the context of the perceived contention between the mining and development communities. Due to the politicized nature of the Bitcoin development process, some have wondered whether implementing future soft-forking changes to the network may be more difficult at this stage.

The Politicization of Bitcoin Protocol Development

From applied cryptography consultant and sometimes Bitcoin Core contributor Peter Todd’s point of view, the tension between miners and the development community may make it more difficult to add new features to the Bitcoin protocol.

“I could easily see us wanting to make changes for many reasons,” said Todd. “And I think what’s happened with SegWit [and how] it got forced in through, ultimately, a user-activated soft fork — I think we’re now in a political situation where the next round of changes, be it MAST or some privacy improvement or Schnorr or who knows what, is going to be really, really ugly because it’s going to get used as a way to hurt Bitcoin to aid altcoins. I don’t think we’re in a position where we really have miners on our side these days. I think we’re in a position where there’s a lot of very entrenched interests, and it’s not going to be a very clean soft fork like was previously [seen].”

Todd’s comment on the incentives around altcoins may have been an indication that miners would consider slowing the deployment of improvements on Bitcoin in an effort to improve the attractiveness of another coin they can mine, namely Bitcoin Cash (Bcash).

According to Todd, the inevitably politicized nature of Bitcoin development is one of the key attributes of the system that grabbed his interest when he first found out about it some years ago.

Todd went on to say that future improvements to Bitcoin will be more contentious than, for example, his own CheckLockTimeVerify improvement was in the past.

Lombrozo went on to say that previous soft-forking changes to Bitcoin were not politicized because they had no effect on the overall economics of the system. In many cases, these features were simply an opt-in feature that could be simply ignored if a user was uninterested in it.

This changed with Segregated Witness (SegWit).

“With SegWit, even though it is in a sense opt-in, the fact is if you do want to fully verify, you’re going to have to validate more data,” said Lombrozo. “This does change the incentives of the system.”

Lombrozo also hinted that a potential conflict of interest may have existed with miners in terms of the delayed activation of SegWit, which was a possible hint at the Asicboost controversy.

“Even though I’m very optimistic on the technology side — I think that in the last couple of years there’s been tremendous breakthroughs in terms of how we can actually upgrade the system without breaking it at a technical level — on a political level, I think that we’re still learning a lot of how to actually align incentives and how to make sure that the network doesn’t break or fork in these kinds of situations,” Lombrozo concluded.

Or Have Bitcoin Miners Been Put in Their Place?

JoinMarket developer Adam Gibson took the opposite view from Todd when it comes to miners’ ability to slow the deployment of future protocol improvements.

“Schnorr [signatures] seems to be one of the two or three things that are very likely to happen sort of next,” said Gibson. “It’s a huge deal for various reasons: privacy, scalability, [and] security even.”

In Gibson’s view, the activation of SegWit was the crystallization of a years long argument and proved that miners do not control the protocol rules. He added that miners won’t get anywhere with an attempt to block improvements like Schnorr signatures.

In response to Gibson’s comments, Todd indicated that the system was much simpler when changes were activated when a certain percentage of the network hashrate indicated their readiness for it, even though this deployment method gave some people the misguided idea that miners controlled the rollout of new features.

“That’s a much cleaner, simpler system than I think UASFs where it’s always kind of unclear: Does this really have support?” said Todd. “And if it is unclear . . . it’s very easy to then portray it as, ‘No, Bitcoin Core is pushing this. Now, Bitcoin Core is in control, and they’re dictating a change.’”

In Todd’s view, there isn’t a currently-available solution to clearly gauging support among users for a proposed improvement.

“It’s just an opt-in improvement, and presumably it will be done with BIP 8 or something else, so that there’s no veto mechanism built-in,” Blockstream CEO Adam Back said of Schnorr signatures.

BIP 8 is a method of rolling out improvements on the Bitcoin network whether miners have signaled their readiness for the change or not.