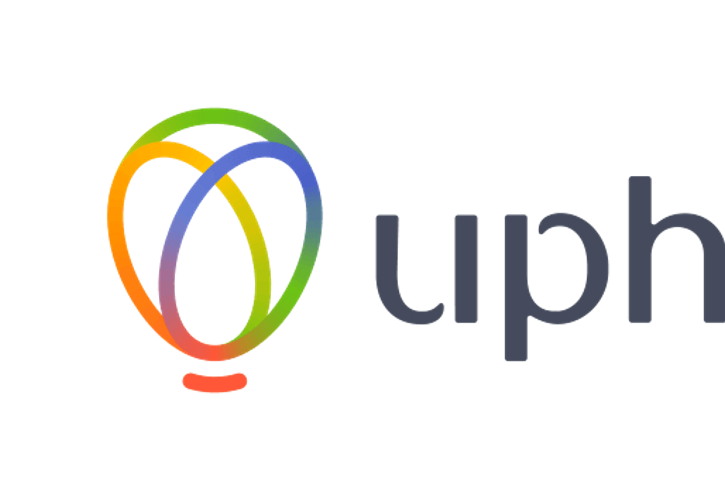 2015 has been a busy year for cloud-based financial plaform Uphold, from rebranding the company and hiring Nike’s former CIO, Antony Watson, to their recent recording-breaking crowdfunding campaign. The company who’ve powered over $690 million in transactions are now preparing for the launch of their own cryptocurrency “Voxels”, the official currency of the hotly anticipated virtual reality content creation platform, Voxelus which is due to launch in, or before April 2016.

Over the past week, Uphold announced that members of the platform are now able to purchase voxels directly at no additional cost in a limited presale. Funds will be instantly loaded onto a Vox card and in members’ accounts with payment accepted by bank transfer, debit/credit card, or Bitcoin at a set rate of 650 voxels per Btc.

During the exclusive members only pre-sale there will be limitations on trading and transferring and members of the platform will only be able to buy, store or send VOX to other Uphold members. Restrictions will be lifted when Voxelus launches in April 2016 and all members of the general public have equal access to the open market.

When Voxelus is launched, players will able to use their Vox for the purchase, sale and settlement of all content, products, services and awards within the platform.

For more information about Voxelus, read our recent interview with CEO, Helsey Minor 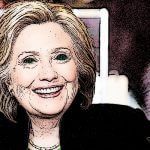 Previous
Government, Not Data-Thieves, Is Why The War On Encryption is Insane
Next
Regulators Won’t Hesitate to Shut Down the Smallest of Bitcoin Startups 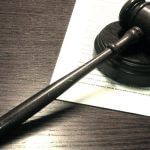