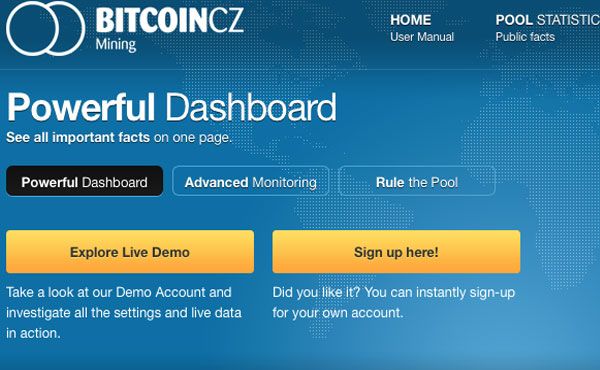 A lot of Bitcoin efforts are being focused on Western Europe, the United States and Canada. Neither of these three regions will benefits from Bitcoin as much as underbanked and unbanked regions of the world will. And to make it even more complicated, most of the Bitcoin mining is happening in Asia, which is also the main source for BTC trading volume. Slush’s pool, the world’s first Bitcoin mining pool, has launched a Chinese version of their platform.

Most Bitcoin miners will have noticed that Slushpool is operating out the Czech Republic, simply because of the website’s .cz domain extension. But what most of our readers didn’t know is that Slushpool is owned by SatoshiLabs. The same company that has created Coinmap and the TREZOR Bitcoin hardware wallets, which have been incredibly popular in the past few months.

The reason SatoshiLabs managed to create the world’s first Bitcoin mining pool is because they were one of the very first Bitcoin-related companies in the world. This just goes to show you that, despite their early adoption advantage, most people forgot the company’s name until the TREZOR came along. Mostly because SatoshiLabs isn’t openly advertising they own Slushpool or Coinmap.

In fact, the creation of Slushpool dates back to 2010 when Bitcoin was still a myth, and hardly anyone showed any interest in the coin. However, that perspective changed by the end of 2010, and Slushpool officially opened its doors to the public in December of that year. To this very date, over 939,000 BTC have been mined on this pool, which is roughly 7% of all the Bitcoin in circulation right now.

Slushpool managed to remain the biggest Bitcoin mining pool until a Chinese counterpart – called Pond F2Pool – was launched. Bitcoin is all about decentralization, and having multiple mining pools is the best thing that happened to the Bitcoin network. As mining pools gather a bigger cut of the total network hashrate, the chance of a 51% attacks becomes alarming.

With most of the mining power and mining hardware as well – coming from China, it is a proper business decision to open up your major Bitcoin mining pool to the Chinese public. And to make it even more attractive, the entire pool design has been translated to Chinese. On top of that, Slushpool offers technology support in Chinese through their server based in Beijing and Singapore.

Even though Bitcoin is already quite popular, it looks like the popularity is only increasing week over week. It remains a bit unclear as to why Bitcoin popularity is on the rise in China, but it gives SatoshiLabs plenty of reasons to offer their service in that market. And perhaps other mining pools around the world will follow in their footsteps. 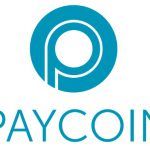