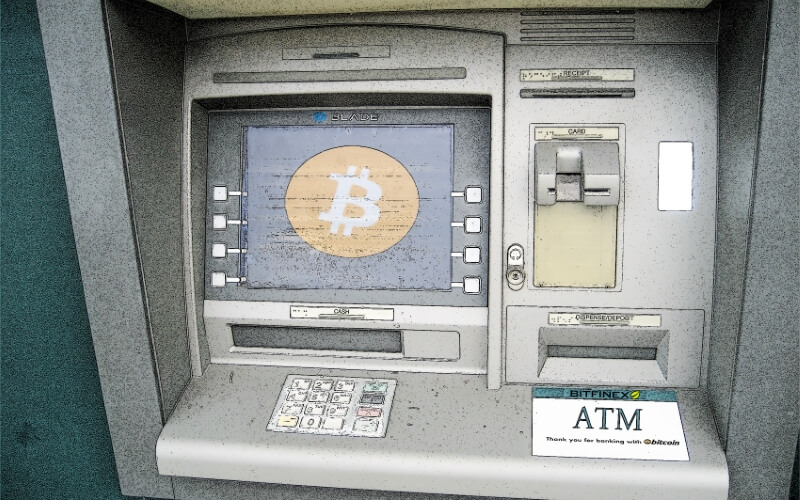 Bitcoin exchange and trading platform BitFinex has announced a partnership with Blade Payments to provide crypto-funded debit cards that don’t need to be pre-loaded.

Details are sparse at this point, and the community may be feeling a bit of “boy who cried wolf” syndrome. There are several debit card solutions out for bitcoin right now, including Xapo and E-Coin. Xapo claims its card also doesn’t need to be preloaded. Nevertheless, the larger issue with Bitcoin debit cards have remained the associated fees.

The Xapo Card, for an example, has a $20 issuance fee, a $12 annual fee after the first year and a $2.50 flat ATM fee. This isn’t a criticism of Xapo, I imagine they set the fees as low as they can get them, but interacting with the old fiat system can be expensive and it has oftentimes proven too high of a price for Bitcoiners.

Blade Payments was started by Ed Boyle, who previously worked at American Express as their Vice President and General Manager of their Prepaid Card Division, so he has some chops in the industry. Blade Payments offers a Platform as a service for businesses and intends to offer Bitcoin debit card solutions to companies. BitFinex is an ideal partner because people already hold bitcoin and litecoin on the exchange although it isn’t clear if litecoin will be an option for spending.

But with Boyle’s connections it is possible they could manage lower fees than what is currently available. The Press Release states that “Bitfinex believes that a card offering provides its customers a lower cost, more convenient alternative for spending bitcoin and making currency withdrawals.” [emphasis mine] If Bitfinex and Blade Payments can come through on this promise, then they may have a decisive advantage over other cards.

BitFinex claims that the card will be able to be used at “online merchants, brick and mortar stores, as well as to withdraw cash at millions of ATMs around the world” but the particulars of which network Blade Payments has partnered with is not immediately clear.

Significantly, the cards will, at least initially, be limited to Europe and Asia. It is unclear when or if worldwide support will come, other locales are not mentioned in the press release.

Zane Tackett, Director of Community and Product Development at Bitfinex spoke about the advantages he thinks this partnership brings to Bitfinex customers.

“We are very happy to be providing our users with access to their bitcoin at any time via Blade’s industry-leading debit cards, We see the ability to withdraw directly from one’s Bitfinex account using traditional ATMs around the world as a major benefit for our users.”

We have reached out asking about Fees, Networks and Litecoin and will update this space if we hear back.