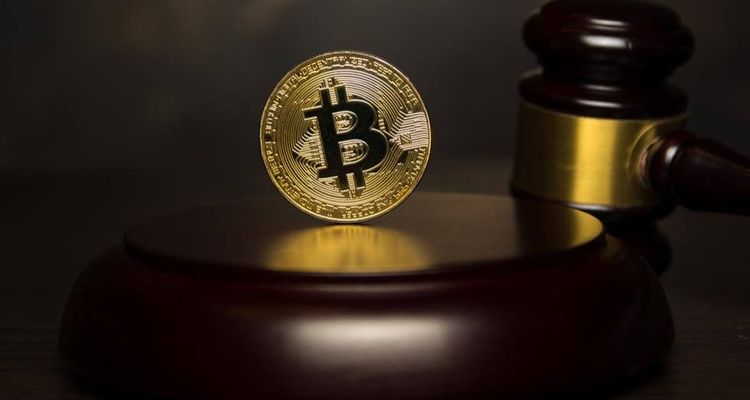 It is not the first time Craig Wright’s name has been in the media in relation to Crypto and from the looks of it, it will not be the last. The news comes after it was revealed that a lawsuit involving him will now continue in courts early next year. The lawsuit revolves around the dispute over Wright’s early Bitcoin holdings.

In the latest string of court battles, Wright’s attempts to have the lawsuit dismissed through a summary request were rejected. According to court reports, the current case involves a claim to $1 billion worth of Bitcoin.

In February 2018, Ira Kleiman filed a claim against Wright on behalf of his deceased brother David Kleiman. He claimed that David was the rightful owner of half of Wright’s Bitcoin earnings as the two had partnered to mine Bitcoin back in the early crypto days. The case has since continued in court and early this year, more documents were produced.

Wright had recently requested summary judgment that would’ve settled the matter and blocked it from heading to trial. The request was based on two main arguments. One, whether the alleged partnership ended in 2011 which makes it too late for the case to proceed and two, whether an oral agreement existed at all.

The request was however rejected by an order signed by Judge Beth Bloom of Florida’s federal court. The filing also revealed that Kleiman and Wright actually had “share control over [their] bitcoin private keys,” based on the messages the two exchanged.

The trial is set to continue in January next year. Wright and Bitcoin SV, in general, have made headlines in the past for the other different reasons.

The company’s large blocks and small network have cast doubts on its operation and legitimacy. Wright, on the other hand, has occasionally made dodgy and questionable claims that he is the identity behind Satoshi Nakamoto, Bitcoin’s creator. 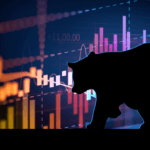 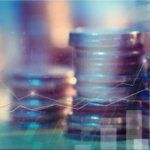