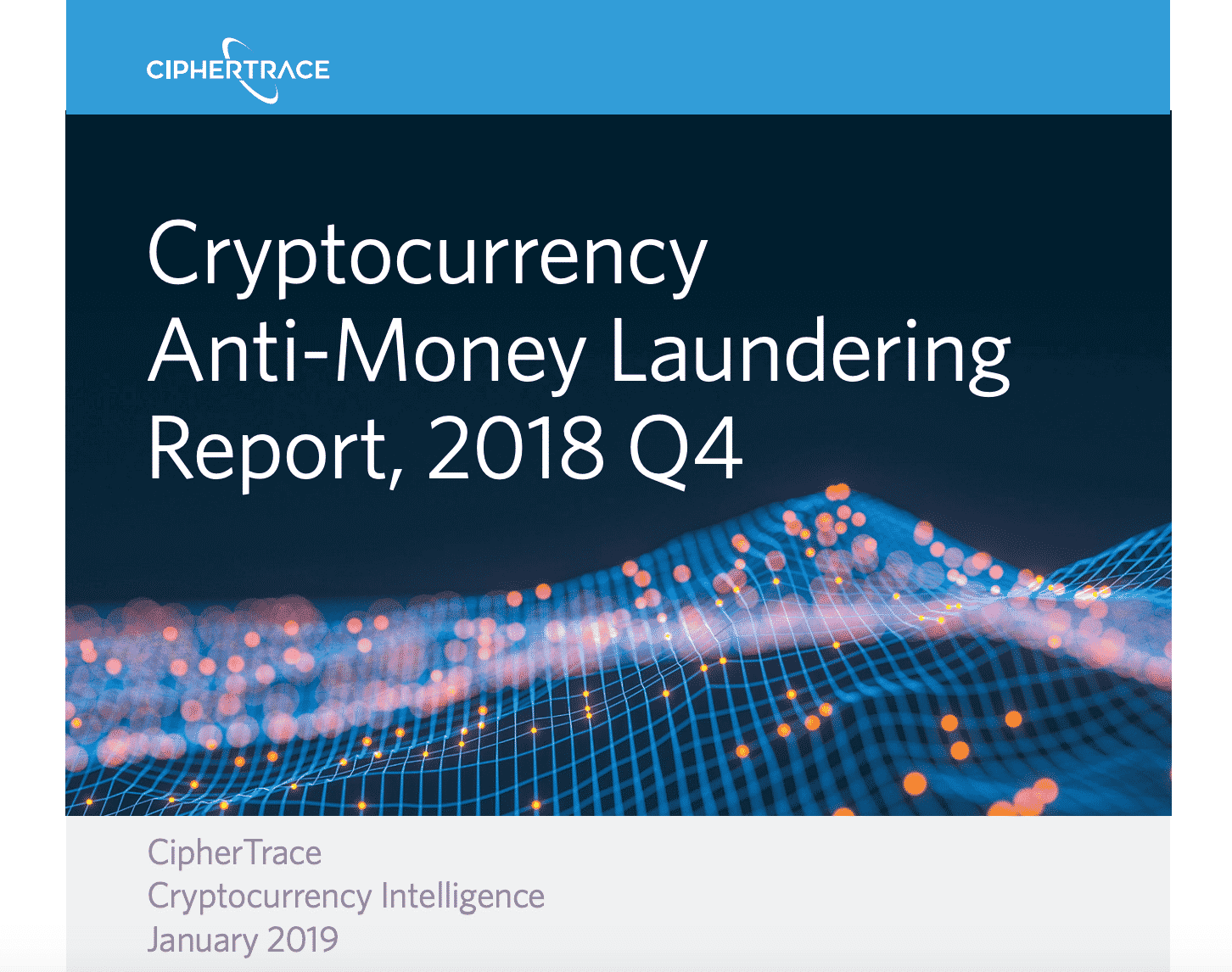 Thefts and scams are plaguing the crypto space, which saw US$1.7 billion worth of cryptocurrencies being stolen and scammed in 2018, a sharp increase despite a slump in the market, according to the CipherTrace 2018 Q4 2018 Cryptocurrency Anti-Money Laundering Report.

One recent exit scam involved a Korean group called Pure Bit, which raised nearly US$3 million in an Ethereum ICO purported to be used to build a cryptocurrrency exchange. The founders were quick to disappear with all the funds before suddenly changing their minds and announcing plans to refund investors.

In Vietnam, a company named Modern Tech launched an ICO raising US$660 million before the team disappeared with the funds.

The cryptocurrency market continues to decline this year after loosing 84% of market capitalization in 2018, according to data from CoinMarketCap.

Hacks and crimes remain one of the industry’s biggest challenges to mainstream adoption and acceptance by regulator with criminals continuously developing ingenious new techniques to drain millions more from user accounts and wallets, the research found.

“Cryptocurrency criminal activity continues to evolve and accelerate,” said Dave Jevans, CEO of CipherTrace and co-chair of the Cryptocurrency Working Group at the APWG.org.

“Fortunately, pending global legislation will hamstring many criminals, global gangs, and terrorist groups by greatly reducing their opportunities to launder. These tough new laws will drive bad actors to not only innovate but also flock to jurisdictions with weak regulatory oversight, as we have shown in earlier research.”

2018 saw many regulators around the world address the issue of cryptocurrencies, some taking a leadership position in regulating the space while others grappled with the complexities.

Several nations are accelerating the adoption of strict anti-money laundering (AML)/combating the financing of terrorism (CFT) requirements while others appear to be potential havens for money laundering, fraud, and tax evasion, the report notes.