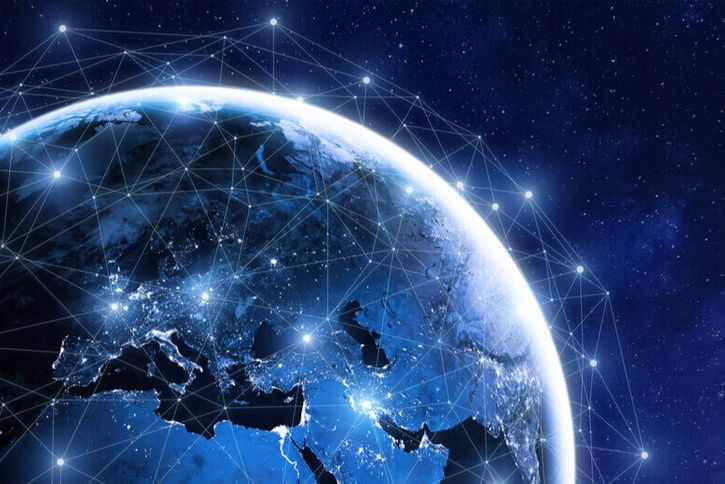 COMP/USD spiked to create FOMO in a market that is already looking at decentralized finance coins as the next driver of Ethereum’s price. However, despite the surge, being listed on very few exchanges means a major price fluctuation cannot be ruled out.

The price decline comes as the token begins trading on Coinbase Pro, which has seen COMP/USD trade 169% up since its launch.

Launched a week today, decentralized finance (DeFi) coin Compound spiked over 300% to hit dizzying heights at $381 against the US dollar.

COMP token was launched last Monday and since then its value has rocketed up sixfold to see it overtake MakerDAO as the top DeFi coin.

Excitement about yield farming, and in particular for the COMP/USD pair, was also aided by an announcement by Coinbase.

On Thursday, the exchange’s professional traders’ platform, Coinbase Pro, revealed the token would be available for trading on Monday, June 22.

Just 24 hours after its launch, Compound’s price increased by more than 78%. The price surge kept the tempo throughout the week, beginning at $60, until the token’s market cap hit $2 billion.

As per data by DeFi Pulse, over $550 million worth of the token is currently locked up in contracts. Total locked value has increased over the past 30 days, from around $975 million to highs of $1.52 billion.

Other Ethereum-based tokens to post major gains in the past 24 hours include Synthetix, Aave and Bancor.

Having traded at lows of $60 on June 18, a downturn over the past 24 hours has pushed prices below $300. Compound is trading at $289 against the US dollar, bringing it 12% down over the past 24 hours. The cryptocurrency is also trending lower against Bitcoin and Ethereum at 12% and 13.9% in the red respectively.

Compound has flipped Ethereum Classic to break into the top 20 largest cryptocurrencies by market capitalization. The cryptocurrency is now ranked 20th on CoinMarketCap.

Holders of this governance token participate in the network via voting and delegation and earn daily rewards. 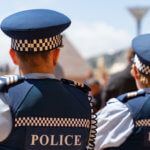 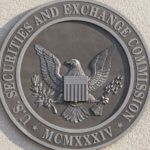