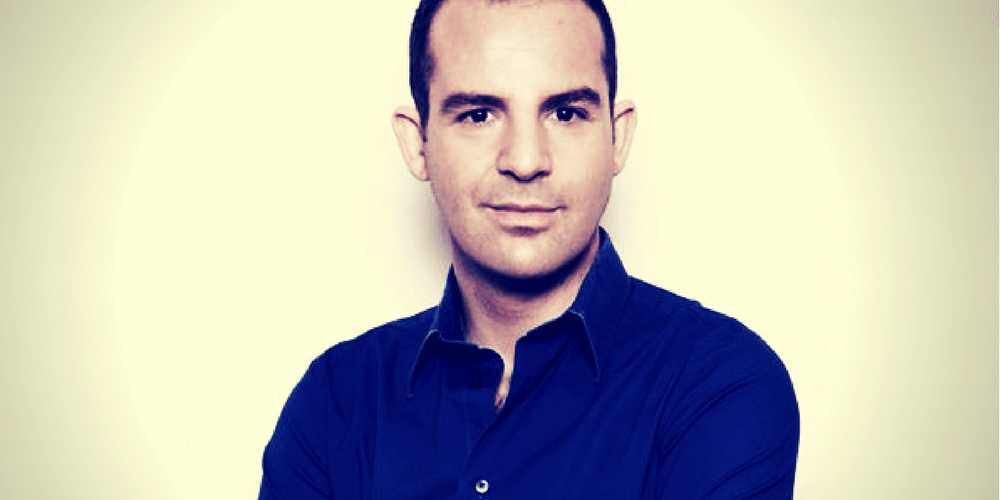 Martin Lewis, a British consumer advice and Money Saving Expert, is suing Facebook for defamation after it failed to stop scammers posting fake adverts using his picture, name, and reputation.

Lewis, who is the founder of consumer help site MoneySavingExpert.com and a TV presenter on ITV’s The Martin Lewis Money Show, explained in a blog post that he is issuing high court proceedings against Facebook personally and not through MoneySavingExpert. He said that he is seeking exemplary damages from the social media platform and that any and all money paid out to him will be donated to anti-scam charities.

According to Lewis, more than 50 fake adverts have appeared on Facebook bearing his image, which he believes have been seen by millions of people in the U.K., within the last year. A few of the get-rich-quick schemes that he mentions include Bitcoin Code and Cloud Trader, both of which promised too good to be true profits via binary trading options. As Lewis states, these as a ‘near-certain money-loser,’ which the U.K.’s Financial Conduct Authority (FCA) has strongly warned against.

In one instance, Lewis said that one lady had over £100,000 take from her through binary trading options; however, she was reportedly able to recover her money as she had paid with card.

“Enough is enough,” Lewis said. “I’ve been fighting for over a year to stop Facebook letting scammers use my name and face to rip off vulnerable people – yet it continues.”

In his opinion, even though he has told Facebook that he doesn’t do adverts, he said that it shouldn’t be difficult for the platform to check the legitimacy of an advert with him before publishing as ‘it’s a leader in face and text recognition.’ According to Lewis, the onus is on him to report the fake adverts once the damage has been done.

“It’s time Facebook was made to take responsibility,” Lewis said. “It claims to be a platform not a publisher – yet this isn’t just a post on a web forum, it is being paid to publish, promulgate and promote what are often fraudulent enterprises.”

This case against Facebook comes at a time when the platform has said that it is banning cryptocurrency-related adverts. In January, it was reported that the company was creating a new policy that prohibited ‘misleading and deceptive promotional practices’ related to ICOs and digital currencies.

Even though Lewis acknowledged that some adverts had been removed, many are often ‘left up for days or weeks.’ That, however, doesn’t deter the scammers as they simply move on to a ‘new, newly identical campaign’ and start over again, he added.

Mark Lewis of Seddons law firm, the lawyer leading the case, said: “Facebook is not above the law – it cannot hide outside the UK and think that it is untouchable.” 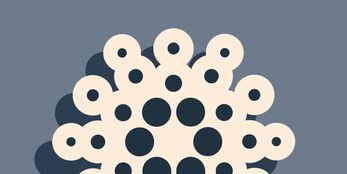 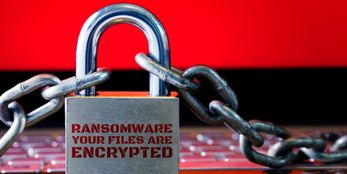 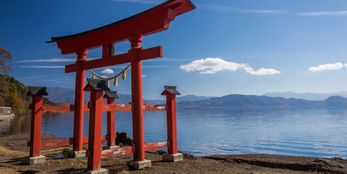