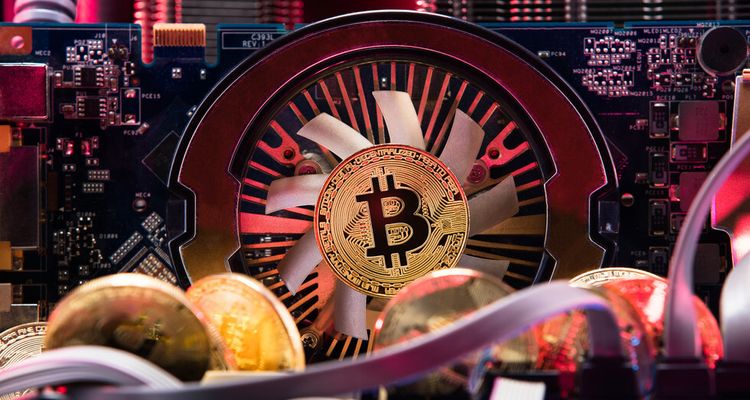 Mining difficulty jumped 11.3% to hit 19.31 T, the highest ever as miners continued to sell more Bitcoin that they mint.

Just how difficult it is for miners to mint a block of transactions has increased 11.3% to bring the difficulty metric close to 20% higher since Bitcoin halving in May.

On Sunday, mining difficulty hit a new all-time high of 19.14 T, the highest since block rewards were cut by half from 12.5 bitcoins to 6.25 bitcoins per block. However, the 11.3% adjustment marks only the third time in nearly two years that the Bitcoin network is having such a huge positive adjustment in the difficulty index.

A sign that the network health has been growing is also evidenced by another on-chain metric: hash rate or the total computational power miners have input in the network.

As of writing, the bitcoin network hash rate has touched a new all-time high of 130.3 EH/s.

The surge in network hash rate and mining difficulty alongside a significant rally in the price of Bitcoin helped wither talk of miner capitulation, especially in the aftermath of the reduction in rewards.

However miners who appeared overwhelmingly more bullish than ever, holding more as they increased the computational power invested on the network, are seemingly selling more than they mine.

Bitcoin’s price declining from peaks around $12,500 to lows of $10,000 and the struggles to break above $11k also appear to be pushing some miners to sell what they mint as well as what they have been holding.

On-chain data by ByteTree supports the above analysis, showing that miners sold 189 more bitcoins in each of the past 12 weeks. That sell-off figure jumped to 275 bitcoins over each of the past 5 weeks, while the inventory reduced by 113 this past week.

In the past 24 hours, miners have sold 705 more bitcoins than minted or 75% above generation.

It appears miners just don’t plan on holding for the best BTC/USD price but will sell in the short term to cover mining expenses and to possibly invest in better mining rigs to remain in the business.

According to Ki Young Ju, the CEO of Crypto Quant, the miner sell-off has not been in quantities large enough to quash Bitcoin’s expected bull run. However, it provides continued selling pressure that is significantly impacting movement above $10,000.

As of writing, BTC/USD is changing hands around $10,838, unchanged for much of the past 24 hours. 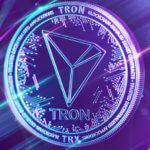 Previous
Tron apologises for a Twitter blunder
Next
Bitcoin touches $10,650 as altcoins get bashed 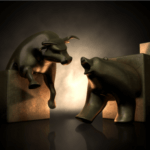