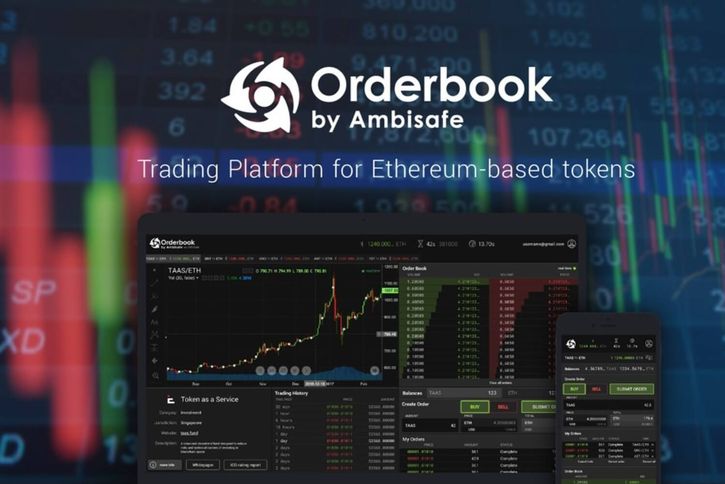 The new trading platform, which is currently available in alpha version, aims to streamline operations and ensure transparency for both ICO founders and traders. It seeks to tap into the craze surrounding ICOs, a method used by a growing number of blockchain companies to raise funding.

In an ICO campaign, a percentage of a cryptocurrency is sold to early-backers of the project in exchange for money or other cryptocurrencies – usually bitcoins or ethers.

Prior to the launch of an ICO campaign, the startup would typically create a plan on a whitepaper detailing the nature of the project, the amount of tokens to be issued, how the funds will be used, among other key information.

ICOs have surged in popularity this year with over US$522 million raised so far for 65 projects, according to Smith and Crown, a research firm focused on the blockchain and “cryptofinance” sector.

Earlier this month, Bancor, a project aimed at creating a platform that makes it easier for users to launch their own blockchain-based tokens, raised US$153 million worth of ether in the world’s largest crowdfunding campaign in the history of the world. Investors included Blockchain Capital, a venture capital firm, and Tim Draper of Draper Fisher Jurvetson.

Other notable ICOs this year include web browser startup Brave, which raised US$35 million in just a few seconds, as well as Status, an open source messaging platform and mobile browser running on the Ethereum network, that raised over US$100 million a few weeks ago.

The Orderbook trading platform lets ICO participants take advantage of cutting edge security in which all critical operations are executed via Ethereum smart contracts and all assets are held on-chain.

The trading interface also contains additional information about companies and provides the ability to receive dividends directly for traders, thus creating an efficient, transparent and versatile environment for the cryptocurrency industry.

Since the platform is implemented as a set of smart contracts, trade history is available for audit to ensure that there are no fraudulent manipulations.

In the past, Ambisafe had helped to launch successful ICOs for several blockchain companies including Polybius, TaaS and Chronobank.

Estonian startup Polybius Foundation is building the world’s first digital bank specialized in financial services for cryptocurrency startups and blockchain projects. The Polyvius ICO has raised over US$21.2 million so far.

Last year, Ambisafe was chosen alongside KitSoft, Distributed Lab and Titanovo, as one of the vendors to develop a blockchain-based government elections solution for Ukraine. As part of the initiative, Ambisafe developed and presented a prototype of the system based on the Ethereum platform. 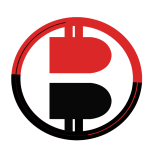 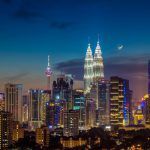