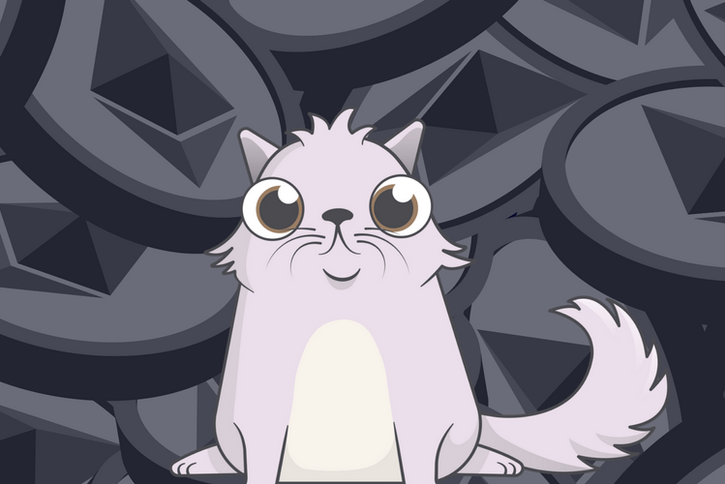 Plasma Can Save Ethereum From CryptoKitty Level Congestion

In a recent blog post, the development team behind Bankex, an Ethereum-based open-source digital asset exchange, noted that the implementation of Plasma could reduce the congestion of the Ethereum blockchain network which continues to increase the fees of Ether transactions.

Currently, as the most popular and widely utilized decentralized application, CryptoKitties accounts for approximately 20 percent of the Ethereum network’s daily transaction volume.

An application like CryptoKitties which relies on digital asset trading and the seamless exchange of tokens can stress any public blockchain network because its operations lead to a myriad of transactions which are broadcast to the main blockchain.

Recently, the Bankex development team revealed that it had tested the Plasma protocol on the Rinkeby test network, to evaluate its effect on expanding the network’s bandwidth and transaction capacity.

The test results demonstrated that Plasma is capable of increasing the transaction capacity of the Ethereum network by a massive margin. While the implementation of Plasma on the main Ethereum protocol could take months to years of development, Bankex researchers noted that the Plasma protocol could one day allow Ethereum to process 100,000 transactions per second.

“During the first test of the Plasma protocol, conducted December 14th on the Rinkeby test network, the transaction per second ratio is estimated to be around 5 thousand per second. This is 250 times faster than Ethereum’s current bandwidth. The working version of Plasma is expected to boost transaction speed to 100 000 transactions per second. And all this at zero cost,” said the Bankex developers.

Plasma works around a simple idea in that every user should not carry the burden of confirming and verifying every single transaction on the network since it is highly inefficient to do so.

“Scalability does not come from the fact that blockchains are relieved from their load by creating a big number of smaller chains and moving the transactions there. Scalability is only achieved once a user does not have to verify every single transaction that is sent to the system.”

Currently, it is not possible for a centralized exchange or trading platform to migrate to the Ethereum network and host millions of active users. But, with Plasma, a high level of scalability could be achieved. 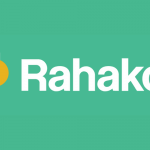 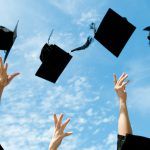