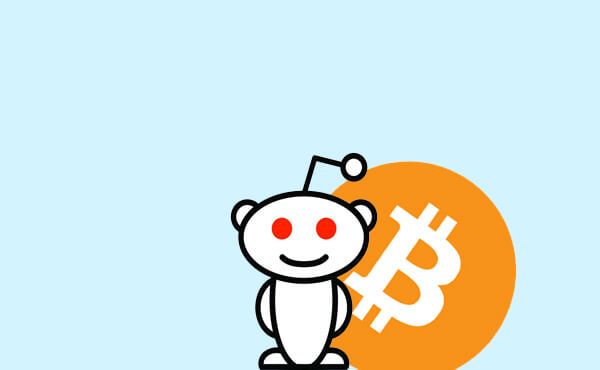 Reddit ‘Lets Go’ of Cryptocurrency Developer, Bitcoin Not In ‘Near Future’

It appears Reddit has decided against making its own cryptocurrency. As previously reported by multiple media outlets, the company was strongly considering it.

Ryan X Charles was reportedly hired to help Reddit develop its own cryptocurrency. Previous to Reddit he was working at BitPay, according to his LinkedIn page. Charles appeared very enthusiastic about the project and discussed it in public on more than one occasion. Today, he announced on Twitter that he has been let go from the company because it no longer has cryptocurrency in its future.

I was just let go from reddit because cryptocurrency is not a part of reddit’s near-term plans. This is unfortunate, but understandable.

The original plan included giving away US $5M of the cryptocurrency to the site’s users, in an effort to share part of Reddit with the people that made the social media site what it is. That plan never came to fruition. On Twitter, Charles stated that the new ownership of Reddit had a lot of challenges coming up, including moving its offices to San Francisco. It seems unlikely that a real estate move would cause an internet giant to abandon significant plans by itself. In later tweets while responding to Twitter users, Charles did speculate that it may have something to do with him posting a screen shot of Bitcoin addresses being integrated into Reddit.

@orweinberger Not directly, but the visibility of it may have hurried their decision. — Ryan X. Charles (@ryanxcharles) January 29, 2015

It is unclear at this time if he meant the post could have been a factor in their decision to let him go or their decision to move away from cryptocurrencies, or both. It is also unclear if that particular feature is still in the cards for Reddit and they are just curbing plans to develop their own cryptocurrency, or if any future cryptocurrency integration is also being cancelled.

This is sure to be a disappointment for cryptocurrency advocates everywhere. Of all the major social media sites, Reddit always seemed the most amicable to cryptocurrencies.

We have reached out to Charles and Reddit for further comment but have not heard back from either at press time. We will update this space as more information comes in. 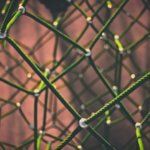 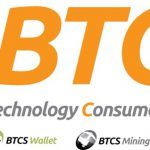