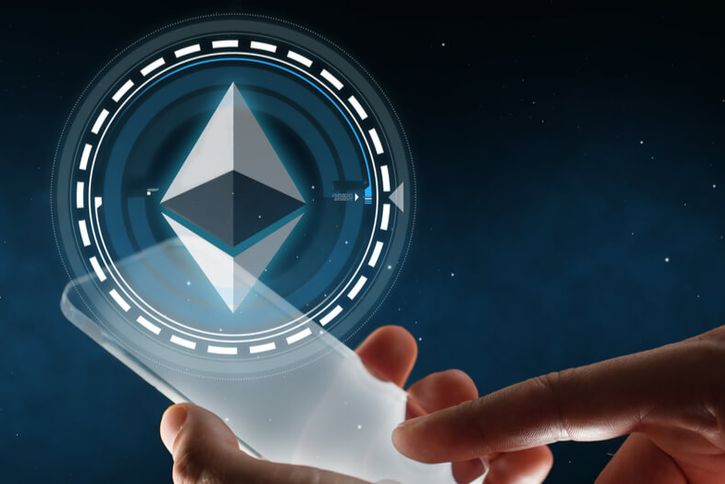 The second transaction occurred within a day of the first one, pointing towards a bug in the wallet

The unknown Ethereum wallet which hit headlines yesterday for sending a $2.6 million transaction fee for a $133 transaction has done it again. Today, the wallet sent another transaction fee of 10,668.73185 ETH ($2,635,603.52) for a transaction of 350 ETH ($86,464.00). The odd transaction occurred about 17 hours after the first incident and has raised eyebrows across the crypto community.

The first bizarre transaction sent from the anonymous wallet yesterday was paid to the Chinese mining group Spark Pool. The mining group asked the sender to come forward, in case the huge transaction fee was sent by mistake. However, speculations regarding the transaction being some form of money laundering were also made. The second transaction of a similar character by the same wallet has added on to the puzzling nature of events.

Emin Gün Sirer, the founder of AVA labs, called the first incident as a “goose egg transaction” and posed two theories explaining possible reasons to the same. “One explanation for them is Miner Money Laundering, a topic we discuss in the blog post from 2016. Fees become whitewashed and turn into clean new coins. A simpler explanation is just an honest mistake, a swap of two fields in an API call,” he tweeted.

Now that the wallet has made another transaction in a similar fashion, experts are leaning towards the latter explanation, suggesting that the events are the result of a bug in the unknown user’s wallet. Larry Cermak, Director of Research at The Block, tweeted that “This reinforces the theory of a bug and points to it not being fixed yet.”

The transaction fee of the second transaction was paid to Ethermine, a leading mining pool that represents a large portion of hashing power processing Ethereum transactions. The mining group responded by tweeting: “Today our Ethermine ETH pool mined a transaction with a 10.000 ETH fee. We believe that this was an accident and in order to resolve this issue the sender should contact us immediately!”

Ethermine also froze the distribution of the transaction fee, like Spark pool, and encouraged the unknown sender to contact them either on Twitter or through their support portal.

Presently, no identifying information about the user of the mysterious wallet is available. However, many reports suggested that the wallet may belong to an exchange rather than an individual as it processes thousands of transactions every minute. It only remains to be seen whether any more strange transactions are processed by the wallet or if the anonymous sender will come forward to resolve the issue. 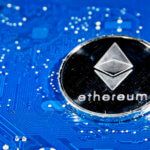 Previous
A mysterious wallet just spent $2.6 million in transaction fees for a tiny $133 transaction
Next
Here’s why Digibyte, Vechain and Bancor have soared by nearly 20% in 24 hours 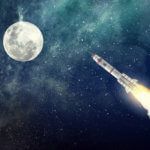