Home › Latest News › Shop on Amazon With Shapeshift.io Supported Coins To Get A Major Discount! 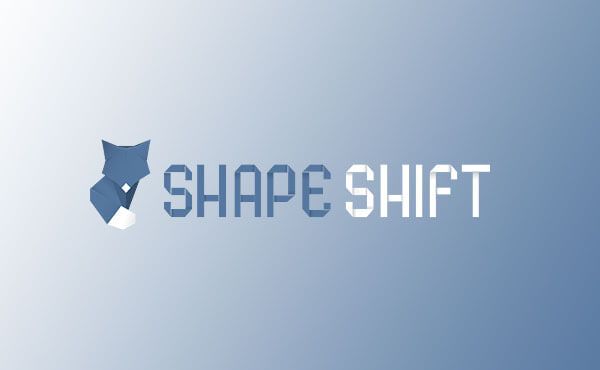 Shop on Amazon With Shapeshift.io Supported Coins To Get A Major Discount!

The world of Bitcoin and digital currency keeps evolving at a rapid pace, and more and more companies are inking partnerships in order to speed up global adoption. One of the things Bitcoin enthusiasts like to do is buy things on Amazon with BC, and get a discount for using Purse.io. But Now you can do exactly the same with any of the 20 currencies supported by Shapeshift.io!

Shapeshift.io – On the Fly Conversion of Digital Currencies

When it comes to exchanging digital currencies amongst each other, there are plenty of exchange platforms to choose from. One thing most of these platforms lack is ease-of-use and speed. Plus, people don’t like to register for this kind of services either, so it would be even better if we could skip that step altogether.

Shaeshift.io provides digital currency enthusiasts with an open platform where they can freely exchange the support currencies intermittently. This is a prime example of how digital currency exchanges should look and feel, as Shapeshift creates a far better user experience compared to its competitors.

The best part of the service provided by Shapeshift.io comes in the form of executing trades within mere seconds. This is achieved by matching buyers and sellers against each other instantaneously, instead of creating an order book with buy and sell orders. And because there is no signup process involved, the platform is completely anonymous.

Purse.io – Shop on Amazon With Bitcoin And Get a Discount!

Purse.io is another one of those interesting services bringing together the best of multiple worlds. Most everyday consumers regularly shop on Amazon, and many Bitcoin enthusiasts want to use Bitcoin to pay for an Amazon order. However, Amazon is not using Bitcoin payments (yet), so a solution had to be found.

That solution comes in the form of Purse.io, online services that let people buy Bitcoin with credit card (by paying for a BTC seller’s Amazon order) at a premium price. Credit cards are a convenient way to get your hands on some Bitcoins, yet hardly any exchange platform will support that payment type due to its high rate of fraud and chargebacks.

By forcing Bitcoin buyers to use their credit card on Amazon.com directly, Purse.io nullifies the risk of fraud or chargebacks as much as they can. On the other hand, people willing to use their credit card to obtain Bitcoin are more likely to pay a premium price, which in turn grants the Bitcoin seller a discount on their Amazon order, as they need to “spend” less BTC.

Just imagine the amazing kind of service you could create if you combined the Purse.io and Shapeshift.io services into one. Purse.io users, are now able to purchase anything they want from Amazon by using any of the Shapeshift.io supported digital currencies. This has created a major sue cases for currencies like Dogecoin, Litecoin, Ripple, Potcoin and others.

“We’re excited to partner with Shapeshift.io to deliver huge savings on Amazon for not just the bitcoin community, but altcoin community as well,” Purse.io Co-founder and CEO Andrew Lee told MiningPool.co.uk.

It goes without saying that owners of all of the supported digital currencies by Shapeshift.io can enjoy the benefit of shoping on Amazon at a 10-20% discount on every order. Which solves the major problem most alternate digital currencies have lacked from the beginning: there is no way to spend them on everyday tangible goods.

For any emerging altcoins, it will be a key focal point to get listed on Shapeshift.io and create a use case for themselves that way. However, with over 3,000 alternate digital currencies in existence, most of the clutter coins will slowly fade away, and only a true core of innovative currencies and assets will remain. 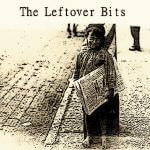