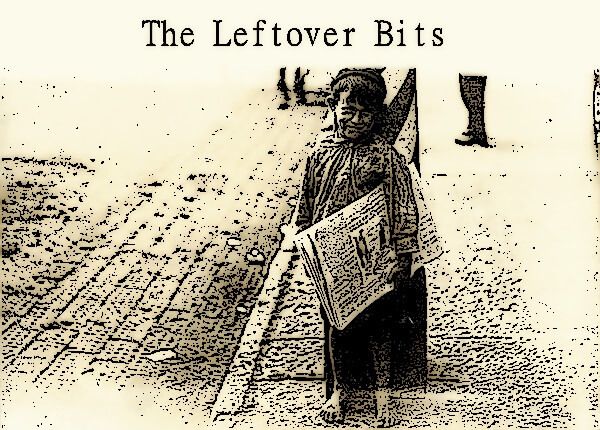 The Leftover Bits 30/4/15: Ulbricht Defense Gets Some Time, Circle Wants You To Send Dollars Through The Blockchain, SwC Owner Needs Legal Help

The Leftover Bits is the web’s best source for daily bitcoin news.

In a rare but small win for the Ross Ulbricht defense, Judge Katherine B. Forrest granted their request to delay sentencing.

The defense argued that sentencing should be delayed because the court documents had revealed that parents of drug users who had overdosed on drugs allegedly purchased on the Silk Road would be testifying before sentencing. The defense had asked for time to prepare a defense against the new witnesses. Sentencing has been delayed from May 15th to May 29th and a hearing will take place on May 22nd that will determine if the witnesses’ testimonies will considered in sentencing.

Ulbricht was found guilty of running the Silk Road and faces up to a life sentence. Agents involved in his case were shown to have stolen hundreds of thousands of dollars and other improprieties, but Judge Forrest denied the defense’s request for a retrial.

1Ross5Np5doy4ajF9iGXzgKaC2Q3Pwwxv is the official donation bitcoin address for Ulbricht’s defense fund. Donations with other methods can be given through the official site.

The continuing legal saga for semi-professional poker player turned totally professional Bitcoin poker site owner has another chapter. Bryon Micon, has been charged in Nevada with operating an unlicensed interactive gaming system, and a warrant has been issued for his arrest. Micon is facing up to ten years in prison and a $50,000 fine if found guilty.

Micon, who is not in custody, was last seen in Antigua, where he had relocated to, after his home was raided but he was not charged with any crime. He has launched a gofundme campaign and is asking for $100,000 for his legal defense. On his campaign page, he states that he has hired Chesnoff & Schonfeld to represent him in Nevada.

We will keep you up to date on the case.

We talked about Circle’s funding round a few days ago, today they announced the results of that funding round and some upcoming features and plans. Circle managed to raise USD $50 million from Goldman Sachs and IDG Capital Partners.

Goldman Sachs needs no introduction, IDG Capital Partners is a venture capital firm based in China, some of the companies you may have heard of that it has invested in include Tencent, Baidu and Xiaomi. Circle indicated that the partnership should help them enter the Chinese market.

It wasn’t just financial news however, they also announced a new feature, allowing users to hold dollars in their Circle account and send it through the bitcoin network. It sounds like it will work something like BitReserve‘s system, but without fees and only US dollars instead of several currencies and commodities.

User balances held in USD will have the bonus of being FDIC insured. The new feature will be rolling out to users in phases. 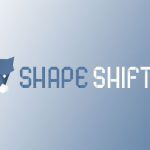 Previous
Shop on Amazon With Shapeshift.io Supported Coins To Get A Major Discount!
Next
The Leftover Bits 5/1/15: Ripple, Western Union, Lions Gate and GoCoin 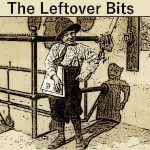