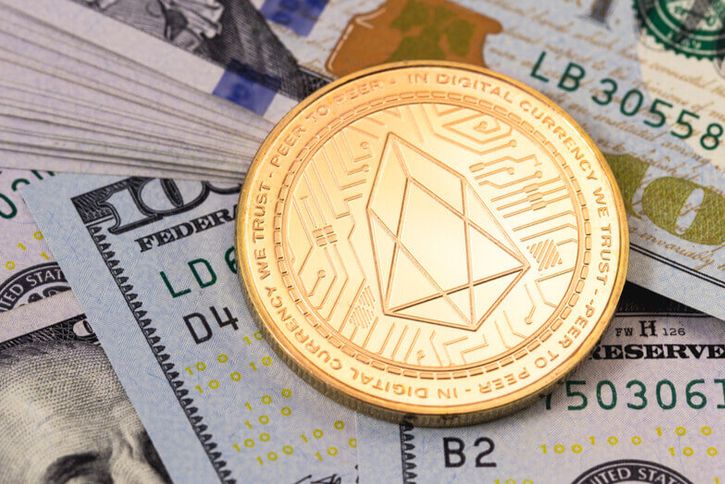 EOS has broken below its major support level at $2.7537 after running into major resistance at $2.83

EOS has struggled to master a notable upside move in the last several trading sessions, with less than 1% in northside moves since Sunday.

Despite ending last week more than 5% up at $2.814, the bears have slowly pushed themselves into the fray to see the cryptocurrency currently post -3.57% down on weekly charts.

EOS is currently trending negative in both daily and weekly charts — as do most of the top ten altcoins, including Ethereum, XRP, Bitcoin Cash and Litecoin. Only Cardano, which has been on a roll lately, is in the green over weekly timeframes

As of press time, the bears are making inroads into the bull territory as the token’s price has declined 1.55% to exchange hands at $2.74.

EOS started Tuesday’s trading in the Asian markets with an intraday surge to a high of $2.809. Sellers however instigated a reverse at the critical resistance level at $2.819 taking in intraday lows of $2.65.

The decline means that EOS has failed in attempts to breach $2.832 since Sunday. At the moment, the EOS/USD pair is likely to turn $2.819 into a major resistance level, and trades below this area could see the token’s value remain range-bound for the next few days.

This is not what the bulls want, given bears in the last few days have appeared intent on keeping EOS prices below $2.80. Current price action means EOS has taken out its first major support located around $2.79 and a quick bounce is now needed to keep prices from hitting lower levels.

If bulls don’t succeed, a bearish run could see EOS turn negative and sight lows of $2.61 or lower.

On the upside, if bulls sustain above $2.80, chances of the rebound providing a base for attempts at $2.832 remain. Success at this vital zone would give bulls the impetus to glance prices above $3.0, with $3.881 providing the next major resistance level.

What next for EOS price?

For the rest of the day, EOS bulls need to regain $2.819 to open up a possible rally to key the resistance price level of $2.84.

To make this a reality, buyers also need to build support around the $2.61 pivot and then consolidate above $2.82. If bears take charge and turn $2.61 into resistance, a potential meltdown could see the 9th ranked cryptocurrency plummet to lows of $2.33. 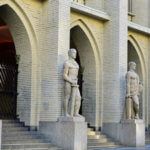 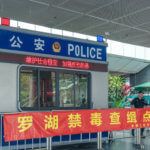